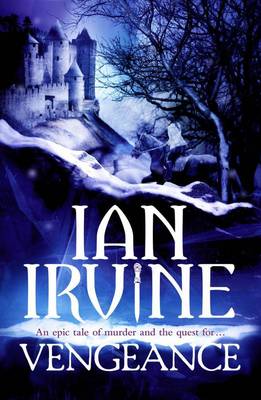 In Cython's underground slave camps, only the timid and obedient survive - but Tali is neither of these. In Cython, having magic means the death penalty, and Tali's gift is swelling out of her control.Though no slave has ever escaped, Tali must, for she has sworn to bring her mother's killers to justice. She meets Rix, a nobleman, and together they flee through a land at war, pursued by enemies and allies alike. Before they can solve the crime, and save the realm, they must learn to trust each other.Rix's subconscious is scarred by a sickening secret that he comes to realise links him to the killing. Tali is hunted by a faceless enemy that can only be beaten by magic. The one person who can teach her how to use her unique and unruly magic is the killer himself.As she unravels the conspiracy behind her mother's murder, Tali's quest for justice turns to a lust for vengeance. Yet how can she avenge herself on a killer who died two thousand years ago?

Other Editions - Vengeance: The Tainted Realm Bk 1 by Ian Irvine 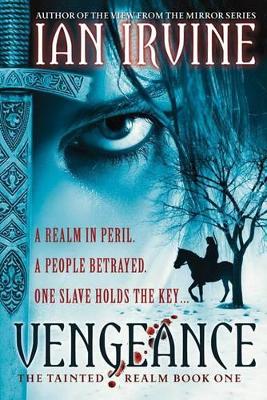 » Have you read this book? We'd like to know what you think about it - write a review about Vengeance: The Tainted Realm Bk 1 book by Ian Irvine and you'll earn 50c in Boomerang Bucks loyalty dollars (you must be a Boomerang Books Account Holder - it's free to sign up and there are great benefits!)

Ian Irvine is a marine scientist and fantasy writer who has written twenty-six novels to date. His three fantasy series, THE VIEW FROM THE MIRROW, THE WELL OF ECHOES and SONG OF TEARS, are international bestsellers. He has also written a near-future eco-thriller trilogy about catastrophic climate change, HUMAN RITES, recently republished in an updated edition, plus eleven novels for children in the RUNCIBLE JONES, SORCERER'S TOWER and GRIM AND GRIMMER series. VENGEANCE is the first book in the TAINTED REALM trilogy. www.ian-irvine.com 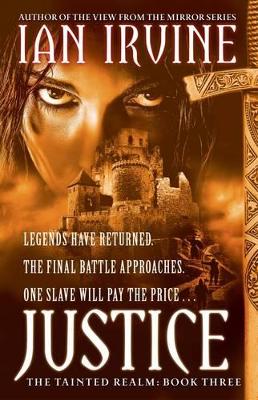 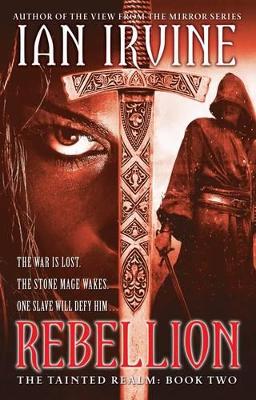 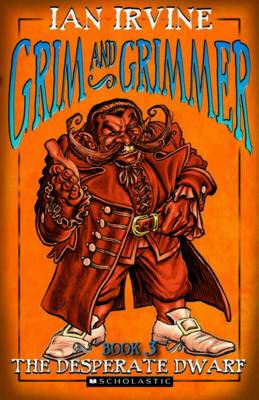