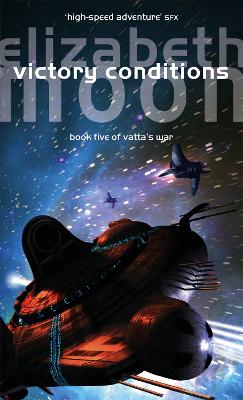 The fifth volume in an explosive science fiction adventure series following ENGAGING THE ENEMY and COMMAND DECISION.A vast and hostile force is attacking prosperous trade centres, destroying their space fleets then moving on, leaving death and chaos in their wake. Admiral Ky Vatta's family was decimated by one such attack and Turek, the pirate force's leader, will not escape her vengeance.Ky has a loyal taskforce, but the enemy have three times the ships and the firepower to match. She must offset these advantages with her knowledge of military strategy and her ace: superior technology, facilitating fast and accurate in-space intelligence. The alternative to victory is unthinkable - devastation of interplanetary trading networks on a galaxy-wide scale - and the end of a way of life. 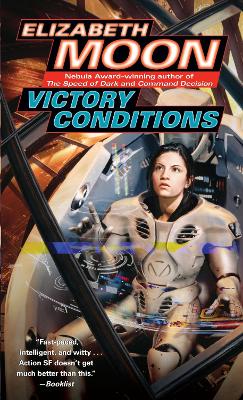 » Have you read this book? We'd like to know what you think about it - write a review about Victory Conditions book by Elizabeth Moon and you'll earn 50c in Boomerang Bucks loyalty dollars (you must be a Boomerang Books Account Holder - it's free to sign up and there are great benefits!)

Elizabeth Moon joined the US Marine Corps in 1968, reaching the rank of 1st Lieutenant during active duty. She has also earned degrees in history and biology, run for public office and been a columnist on her local newspaper. She lives near Austin, Texas, with her husband and their son.

A Preview for this title is currently not available.
More Books By Elizabeth Moon
View All 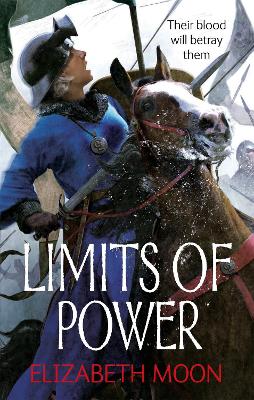 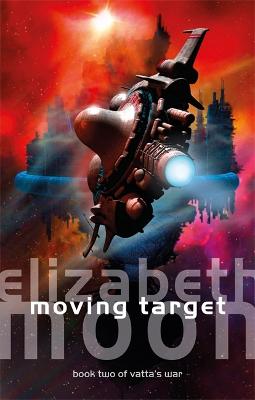 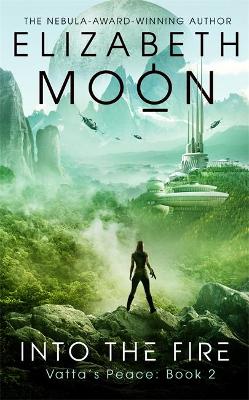 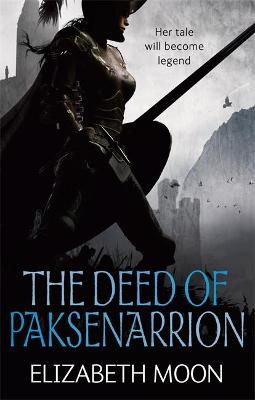 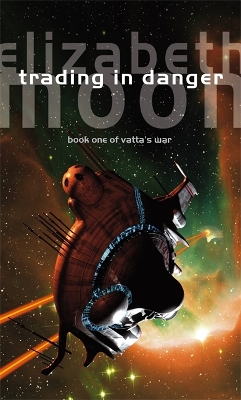 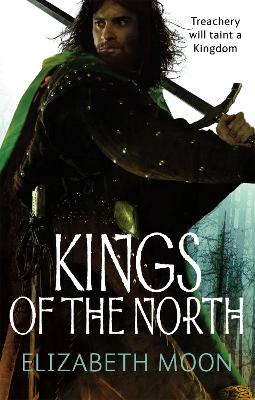 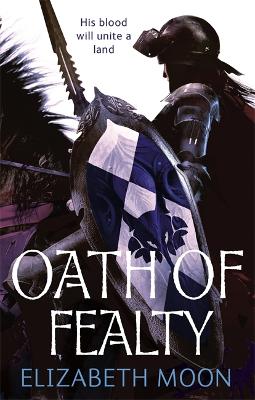 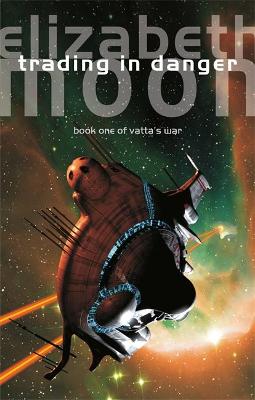 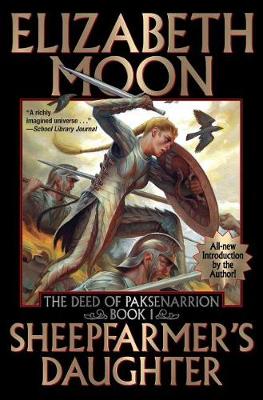 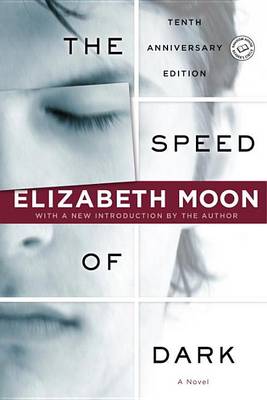 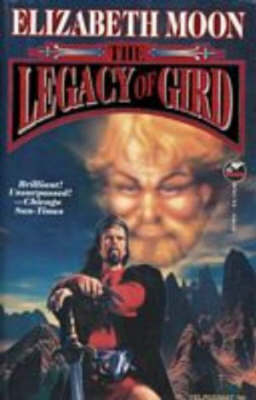 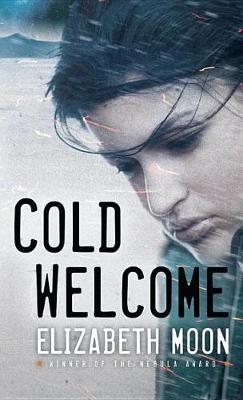 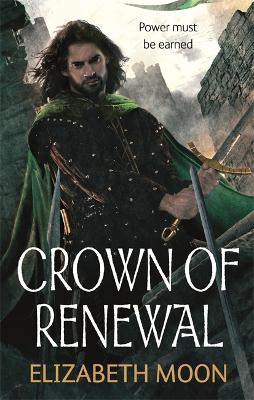