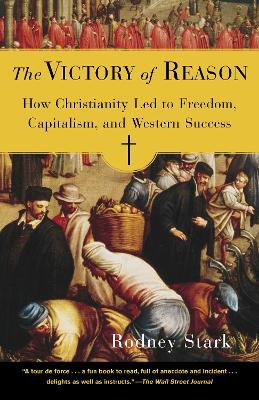 The Victory Of Reason

Description - The Victory Of Reason by Rodney Stark

Many books have been written about the success of the West, analyzing why Europe was able to pull ahead of the rest of the world by the end of the Middle Ages. The most common explanations cite the West's superior geography, commerce, and technology. Completely overlooked is the fact that faith in reason, rooted in Christianity's commitment to rational theology, made all these developments possible. Simply put, the conventional wisdom that Western success depended upon overcoming religious barriers to progress is utter nonsense.In The Victory of Reason, Rodney Stark advances a revolutionary, controversial, and long overdue idea: that Christianity and its related institutions are, in fact, directly responsible for the most significant intellectual, political, scientific, and economic breakthroughs of the past millennium. In Stark's view, what has propelled the West is not the tension between secular and nonsecular society, nor the pitting of science and the humanities against religious belief. Christian theology, Stark asserts, is the very font of reason: While the world's other great belief systems emphasized mystery, obedience, or introspection, Christianity alone embraced logic and reason as the path toward enlightenment, freedom, and progress. That is what made all the difference.In explaining the West's dominance, Stark convincingly debunks long-accepted "truths." For instance, by contending that capitalism thrived centuries before there was a Protestant work ethic-or even Protestants-he counters the notion that the Protestant work ethic was responsible for kicking capitalism into overdrive. In the fifth century, Stark notes, Saint Augustine celebrated theological and material progress and the institution of "exuberant invention." By contrast, long before Augustine, Aristotle had condemned commercial trade as "inconsistent with human virtue"-which helps further underscore that Augustine's times were not the Dark Ages but the incubator for the West's future glories. This is a sweeping, multifaceted survey that takes readers from the Old World to the New, from the past to the present, overturning along the way not only centuries of prejudiced scholarship but the antireligious bias of our own time. The Victory of Reason proves that what we most admire about our world-scientific progress, democratic rule, free commerce-is largely due to Christianity, through which we are all inheritors of this grand tradition.

Book Reviews - The Victory Of Reason by Rodney Stark

» Have you read this book? We'd like to know what you think about it - write a review about Victory Of Reason book by Rodney Stark and you'll earn 50c in Boomerang Bucks loyalty dollars (you must be a Boomerang Books Account Holder - it's free to sign up and there are great benefits!)

Rodney Stark is University Professor of the Social Sciences, Baylor University. Before earning his Ph.D. at the University of California, Berkeley, he was a staff writer for several major publications. Among his many books are the influential studies The Rise of Christianity and One True God: Historical Consequences of Monotheism. From the Hardcover edition. 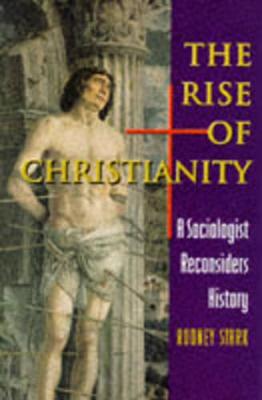 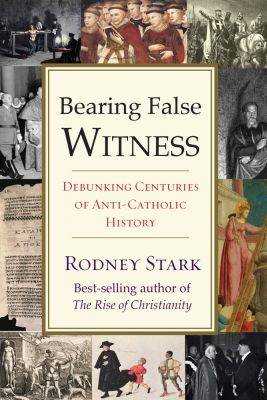 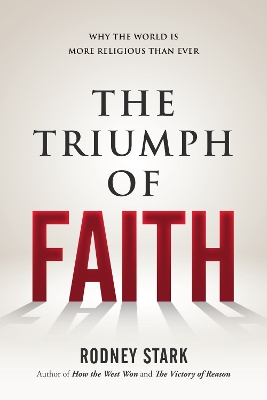