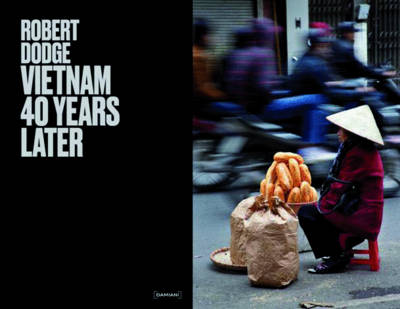 From the watery and lush farmlands of the Mekong to the lush green rice paddies of the Red River region; from the crystal clear waters and sandy beaches of the coastline to the tropical mountains of the north; from the historic corridors of Hanoi to the bustling business, fashion and media center of Ho Chi Minh City, Dodge provides a captivating cross section of a country that has shaken off its violent past and now appears to be in constant motion. To be sure, Dodge's exploration reveals a country at a crossroads with serious economic and political challenges. But whatever Vietnam ultimately does to fix its economy or confront human rights issues, Dodge has provided viewers with a new and insightful perspective on a country that is once again connected to the United States and the West economically, politically and militarily.

» Have you read this book? We'd like to know what you think about it - write a review about Vietnam 40 Years Later book by Robert Dodge and you'll earn 50c in Boomerang Bucks loyalty dollars (you must be a Boomerang Books Account Holder - it's free to sign up and there are great benefits!)

Robert Dodge (born Miami Beach, Florida, 1952) is a commercial, editorial and fine arts photographer and writer in Washington DC. With more than 30 years in journalism and public relations, Robert is a seasoned communications professional. While photography has been a part of Robert's life since age 14, he spent more than 30 years as a newspaper writer and editor. He left The Dallas Morning News in 2006 where he had been a Washington correspondent for about 20 years. Robert believes that photography is often overlooked as a powerful tool in public affairs communications. Robert lives in Washington DC. 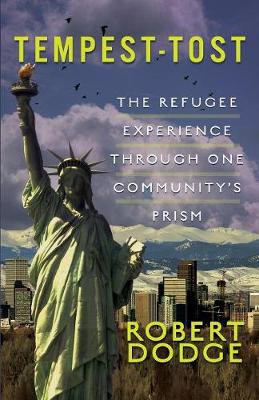 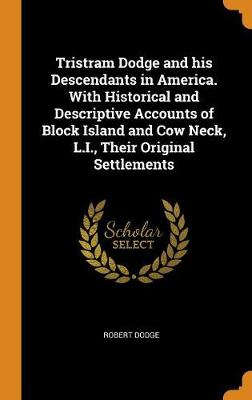 Tristram Dodge and His Descendants in America. with Historical and Descriptive Accounts of Block Island and Cow Neck, L.I., Their Original Settlements
Hardback, October 2018
$94.66 $105.18