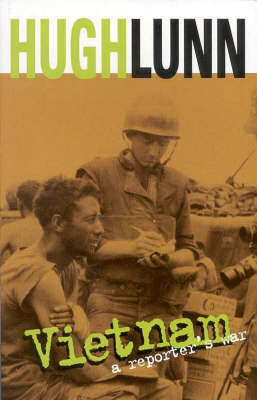 In his moving Preface to this new edition, Hugh reflects on how the book continues to be a conduit to the past for many people, some of whom draw on it as the only clear picture of the war they have. In a Postscript he reveals the identity of the high-ranking Viet Cong officer whose double life as a respected journalist reporting for the world's best-known news magazine could possibly have influenced the outcome of the war.

Other Editions - Vietnam: a Reporter's War by Hugh Lunn 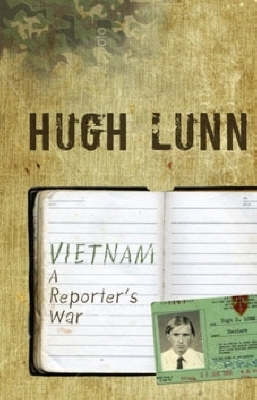 » Have you read this book? We'd like to know what you think about it - write a review about Vietnam: a Reporter's War book by Hugh Lunn and you'll earn 50c in Boomerang Bucks loyalty dollars (you must be a Boomerang Books Account Holder - it's free to sign up and there are great benefits!) Over the Top with Jim
Paperback / softback, July 2001 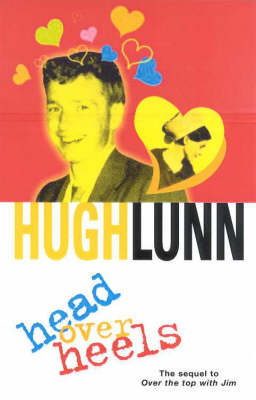 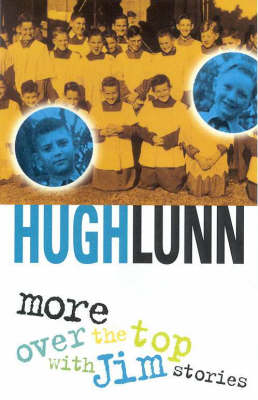 More 'over the Top with Jim' Stories
Paperback / softback, April 2002 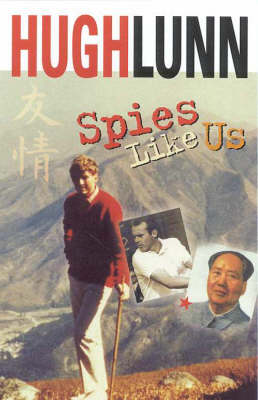 Spies Like Us
Paperback / softback, February 2002
View All Books By Author Hugh Lunn