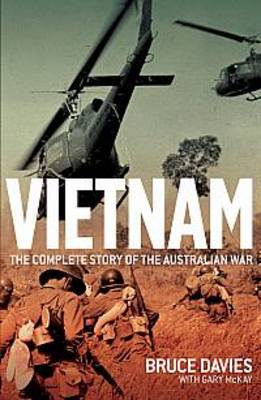 The Complete Story of the Australian War

For Australians, Vietnam remains one of most difficult - and controversial - wars we have fought. On the fiftieth anniversary of Australia's first involvement comes Vietnam: The Complete Story of the Australian War, for anyone who wishes to understand why Australia went to war, and who wants to make sense of the intensely unrelenting warfare.

For Bruce Davies and Gary McKay, the history of Vietnam - its wars, colonial domination, its search for freedom and its subsequent loss - speaks to an Australian anxiety of a very small population far away from the centre of an empire to which it was firmly committed. The rise of Japan, the War in the Pacific and the postcolonial independence of the peoples of Southeast Asia, coupled with the mercurial influence of Ho Chi Minh and the rise of communism, form the background to the commitment of Australian forces.

Vietnam takes the reader to the front line, describing the experiences of soldier, politician, villager, enemy; and into the war room to unpick the military and political strategies. We see the challenges the Australians faced against not only a dogged enemy, but also those by the allies in their quest to defeat a powerful counterinsurgency. The authors' new archival research in Australia and America raises questions about the operational performance of both sides, and recently discovered documents shed new light on the enemy's tactical thinking.

Meticulously researched and marked with acute critical analysis and a deep understanding of the place and the war, Vietnam shows the experience of Australian soldiers as never before.

Other Editions - Vietnam by Bruce Davies 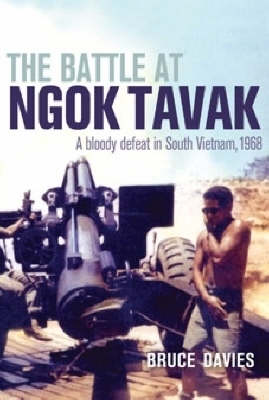 » Have you read this book? We'd like to know what you think about it - write a review about Vietnam book by Bruce Davies and you'll earn 50c in Boomerang Bucks loyalty dollars (you must be a Boomerang Books Account Holder - it's free to sign up and there are great benefits!)

BRUCE DAVIES saw operational service in South Vietnam between 1965 and 1970. He served with 1 RAR, an Australian Infantry Battalion and then twice with AATTV as an advisor with ARVN infantry in I Corps and the Mike Force in Pleiku. He was mentioned in Despatches in 1970 and received a Commendation for Distinguished Service in Vietnam in the End of War List. Bruce has several foreign awards for valour and service. He is the co-author of The Men Who Persevered, with Gary McKay, and author of The Battle at Ngok Tavak. GARY MCKAY was a national serviceman who served in South Vietnam as a rifle platoon commander with 4 RAR in 1971. He was seriously wounded in the last major engagement by Australians in the war, where he was awarded the Military Cross for gallantry. He became a career officer in the Australian Army after the war, serving for 30 years. He has written more than ten books on the Vietnam War. 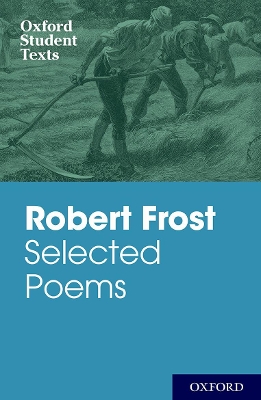 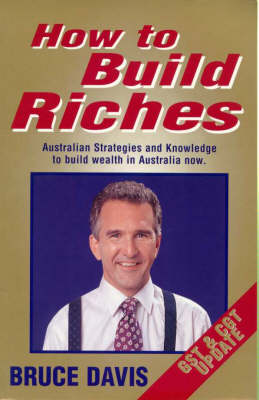