When chubby, geeky Wylder Wallace spills lunch on cool and aloof Addy Crowe at Toronto's Comicon, she dashes to the bathroom, leaving behind the latest issue of her uncle's steampunk comic hit- FLYNN GOSTER in GOLD RUSH TRAIN. Wylder, a fan of the Flynn comics, opens this new one eagerly, astounded to see the girl who was just yelling at him inside the comic. Fascinated, he follows Addy into the bathroom, and the adventure begins ...

Is there a personality conflict? Oh, yes. Addy wants to go home; Wylder wants to stay and explore the world of Viminy Crowe's comic book. Do things go wrong? You bet they do, from the very start, when Addy loses her pet rat, Catnip, and almost gets shot by a Red Rider. All the while the actual comic book story is going on around them. The train carries a fortune from the Yukon goldfields, and both dashing Flynn Goster (hero of a thousand disguises and thief extraordinaire) and villainous Professor Aldous Lickpenny (criminal genius, aided by malevolent robots but somewhat hampered by doltish nephew Nevins) have plans to steal the gold. There's romance too -- Flynn's old flame, the brilliant aviatrix, Isadora Fortuna, is traveling across Canada with her balloon, and her strangely familiar protegee Nelly Day. Addy and Wylder navigate the story with the aid of the comic book itself. Every page turn sends them to a different setting, from the Banff Springs Hotel to an alligator-wrestling arena in Florida. But when they finally find a portal back to the real world, catastrophe follows ... A hilarious thrill-ride of a story that will have kids laughing and on the edge of their seats with every turn of the page. » Have you read this book? We'd like to know what you think about it - write a review about Viminy Crowe's Comic Book book by Marthe Jocelyn and you'll earn 50c in Boomerang Bucks loyalty dollars (you must be a Boomerang Books Account Holder - it's free to sign up and there are great benefits!)

MARTHE JOCELYN has written or made pictures for nearly thirty children's books. Her most recent books include the YA novel What We Hide (winner of the Amy Mathers Teen Book Award) and the picture book Where Do You Look? She was the 2009 recipient of the prestigious Vicky Metcalf Award for her body of work. Her middle grade novel Mable Riley won the inaugural TD Children's Literature Award, and her picture book Hannah's Collections was nominated for a Governor General's Award for Illustration. RICHARD SCRIMGER is the award-winning author of sixteen books for children and adults. His works have been translated in many languages and have been critically acclaimed around the world. His first children's novel, The Nose from Jupiter, won the 10th Annual Mr. Christie's Book Award. His novel From Charlie's Point of View was a CLA Honor Book, and was chosen as one of the "Best of the Best" by the Chicago Public Library. Richard's latest, Ink Me, is part of the Seven series of linked YA novels. 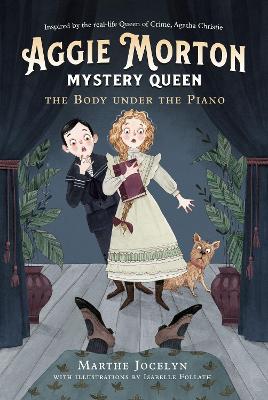 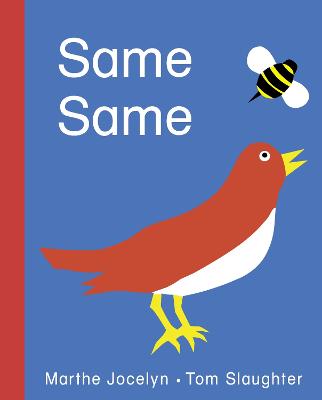 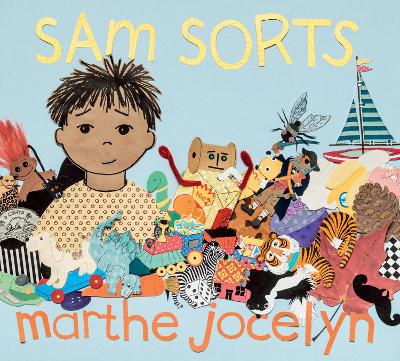