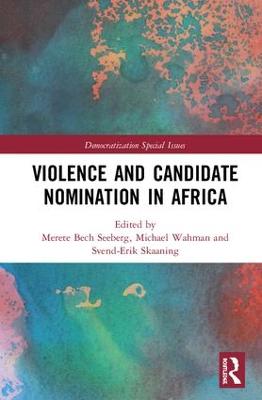 Violence and Candidate Nomination in Africa

This comprehensive volume brings together a diverse set of scholars to analyse candidate nomination, intra-party democracy, and election violence in Africa. Through a combination of comparative studies and country-specific case studies spanning much of Sub-Saharan Africa, including Kenya, Zambia, and South Africa, the authors shed light on violence during candidate nomination processes within political parties. The book covers several cases that vary significantly in terms of democracy, party dominance and competitiveness, and the institutionalization and inclusiveness of candidate selection processes.

This book was originally published as a special issue of the journal Democratization. 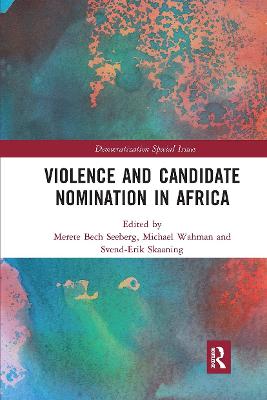 » Have you read this book? We'd like to know what you think about it - write a review about Violence and Candidate Nomination in Africa book by Merete Bech Seeberg and you'll earn 50c in Boomerang Bucks loyalty dollars (you must be a Boomerang Books Account Holder - it's free to sign up and there are great benefits!)


A Preview for this title is currently not available.
More Books By Merete Bech Seeberg
View All