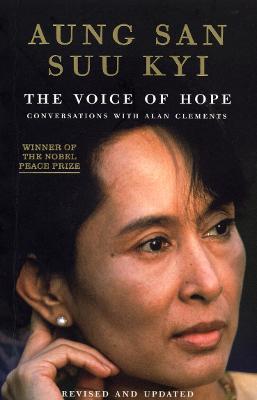 The Voice of Hope

Description - The Voice of Hope by Aung San Suu Kyi

Aung San Suu Kyi is known for her courageous stand for democracy and human rights inside Burma (now Myanmar). Forced to endure many years of house arrest by the military junta, she continues to act as a focus for change inside a country that is ruled by one of the most hard-line dictatorships in the world. Such is her determined action for the best interests of Burma that she was awarded the Nobel Peace Prize in 1991.In September 07, the Burmese monks led a powerful protest against their government, which was brutally put down. Yet, in the midst of their struggle, they still were encouraged by the sight of Aung San Suu Kyi, who is still imprisoned.One of the very few people she has trusted enough to take her message to the wider world is Alan Clements. The Voice of Hope is the result of the secret and dangerous meetings they had over several years, and offers unquestionably the most wide-ranging collection of her views on the political situation inside Burma, her non-violent approach to democracy and human rights, her Buddhist beliefs, her family, and how she keeps a sense of meaning and purpose under the most appalling conditions.Brand new material includes an inspiring discussion with U-Gambira, the leader of the All-Burma Monks Alliance, conducted after the 2007 uprising (he has since 'disappeared'). There is also an updated Chronology of Events of recent Burmese history, a new Introduction and a new list of Burma-related websites.

Other Editions - The Voice of Hope by Aung San Suu Kyi 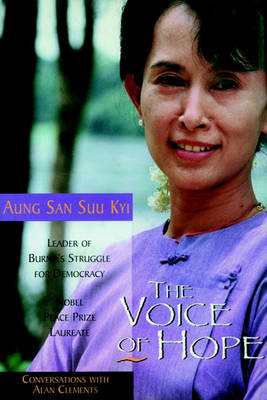 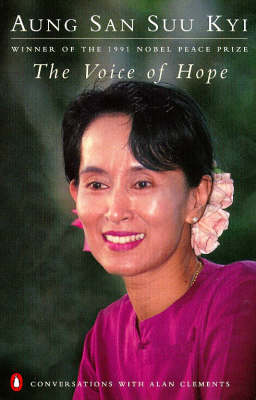 » Have you read this book? We'd like to know what you think about it - write a review about Voice of Hope book by Aung San Suu Kyi and you'll earn 50c in Boomerang Bucks loyalty dollars (you must be a Boomerang Books Account Holder - it's free to sign up and there are great benefits!)

Aung San Suu Kyi is the daughter of the assassinated Burmese hero, Aung San. Born in 1945 and educated in Rangoon, Delhi and at Oxford University, she married Dr Michael Aris and brought up their children in Oxford. In 1988 she returned to Burma to care for her dying mother but was caught in a national revolt against political repression. She became the leader of the reform movement and her party won a colossal electoral victory in May 1990. In July 1989 she was placed under house arrest and has spent many years incarcerated. She is still the focal point of the pro-democracy movement, which rose up against the government once again in 2007. In addition to the Nobel Peace Prize, she has also been awarded the Sakharov Prize and the United States Presidential Medal of Freedom. lan Clements is a journalist, writer and human rights activist. He lived in Burma for many years in the 70s and 80s, nearly 5 years as a monk. He is the co-founder and director of the Burma Project USA/Canada, as well as a political satirist, performing his theatrical monologue to audiences around the world. Interviewed many times by the media he has also made presentations to the Soros Foundation and Mikh 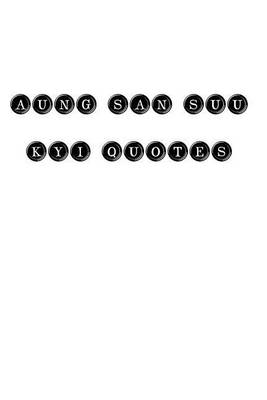 The Voice of Hope
Hardback, October 1997 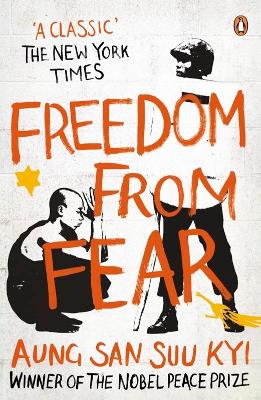