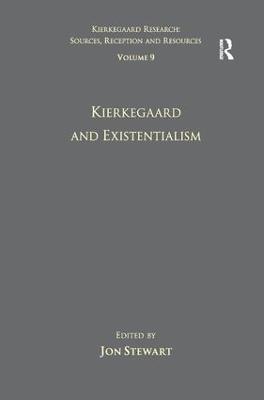 There can be no doubt that most of the thinkers who are usually associated with the existentialist tradition, whatever their actual doctrines, were in one way or another influenced by the writings of Kierkegaard. This influence is so great that it can be fairly stated that the existentialist movement was largely responsible for the major advance in Kierkegaard's international reception that took place in the twentieth century. In Kierkegaard's writings one can find a rich array of concepts such as anxiety, despair, freedom, sin, the crowd, and sickness that all came to be standard motifs in existentialist literature. Sartre played an important role in canonizing Kierkegaard as one of the forerunners of existentialism. However, recent scholarship has been attentive to his ideological use of Kierkegaard. Indeed, Sartre seemed to be exploiting Kierkegaard for his own purposes and suspicions of misrepresentation and distortions have led recent commentators to go back and reexamine the complex relation between Kierkegaard and the existentialist thinkers. The articles in the present volume feature figures from the French, German, Spanish and Russian traditions of existentialism. They examine the rich and varied use of Kierkegaard by these later thinkers, and, most importantly, they critically analyze his purported role in this famous intellectual movement.

Other Editions - Volume 9: Kierkegaard and Existentialism by Jon Stewart 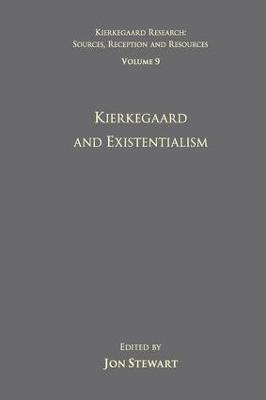 » Have you read this book? We'd like to know what you think about it - write a review about Volume 9: Kierkegaard and Existentialism book by Jon Stewart and you'll earn 50c in Boomerang Bucks loyalty dollars (you must be a Boomerang Books Account Holder - it's free to sign up and there are great benefits!)