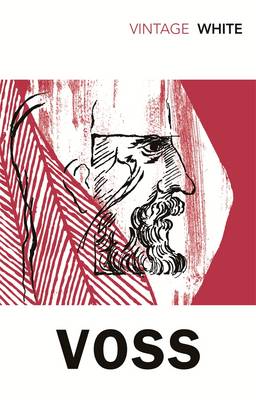 "The novel that put Australian literature on the map is now in a Vintage Classic edition Set in nineteenth-century Australia, Voss is the story of the secret passion between an explorer and a na ve young woman. Although they have met only a few times, Voss and Laura are joined by overwhelming, obsessive feelings for each other. Voss sets out to cross the continent. As hardships, mutiny and betrayal whittle away his power to endure and to lead, his attachment to Laura gradually increases. Laura, waiting in Sydney, moves through the months of separation as if they were a dream and Voss the only reality. From the careful delineation of Victorian society to the sensitive rendering of hidden love to the stark narrative of adventure in the Australian desert, Patrick White's novel is a work of extraordinary power and virtuosity."

Other Editions - Voss by Patrick White 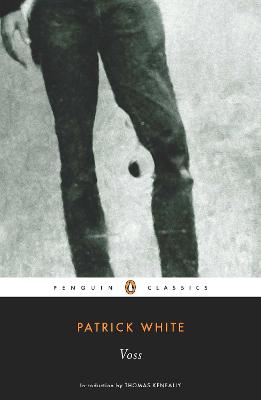 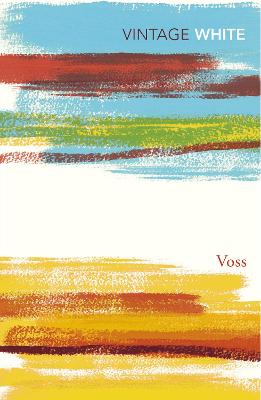 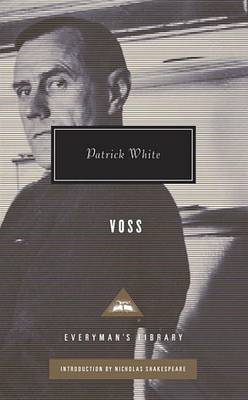 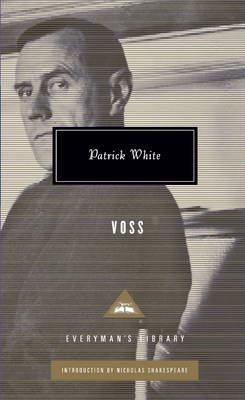 View all editions of Voss by Patrick White

» Have you read this book? We'd like to know what you think about it - write a review about Voss book by Patrick White and you'll earn 50c in Boomerang Bucks loyalty dollars (you must be a Boomerang Books Account Holder - it's free to sign up and there are great benefits!)