THE THIRD NOVEL IN THE BESTSELLING OUTLANDER SERIES

THE THIRD NOVEL IN THE BESTSELLING OUTLANDER SERIES, NOW A HIT TV SHOW

Jamie Fraser is lying on the battlefield of Culloden, where he rises wounded, to face execution or imprisonment. Either prospect pales beside the pain of loss - his wife is gone. Forever.

But sometimes forever is shorter than one thinks. In 1746, Claire Fraser made a perilous journey through time, leaving her young husband to die at Culloden, in order to protect their unborn child. In 1968, Claire has just been struck through the heart, discovering that Jamie Fraser didn't die in battle.

But where is Jamie now? With the help of her grown daughter, Claire sets out to find the man who was her life - and might be once again.

Other Editions - Voyager by Diana Gabaldon 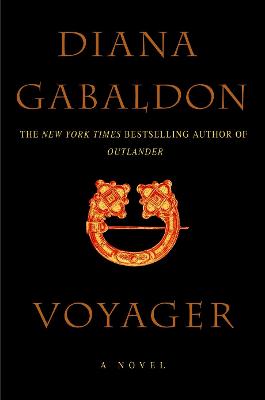 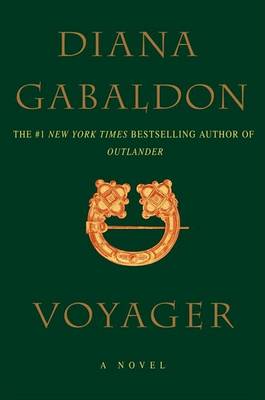 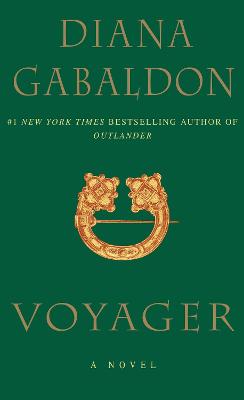 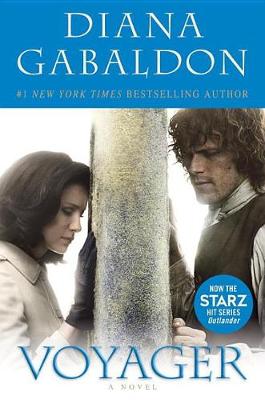 View all editions of Voyager by Diana Gabaldon

» Have you read this book? We'd like to know what you think about it - write a review about Voyager book by Diana Gabaldon and you'll earn 50c in Boomerang Bucks loyalty dollars (you must be a Boomerang Books Account Holder - it's free to sign up and there are great benefits!)

Voyager is the third book in the Outlander series by American author, Diana Gabaldon. Having learned that Jamie did not die at Culloden, Claire, Brianna and Roger use their investigative skills to track his movements some two hundred years later. With her daughter’s blessing, she returns to the Standing Stones at Craigh na Dun to revisit the eighteenth century and find the man she never stopped loving.

In this instalment, Gabaldon mainly uses Claire as her first-person narrator, but Jamie, John Grey and Roger Wakefield also tell aspects of the story from their perspective. With the novel being in excess of a thousand pages, Gabaldon has plenty of room to tell her tale, so she manages to include much of what happened to Claire and Jamie in the intervening twenty years as well as the rollercoaster ride that is their lives since their reunion.

Gabaldon’s plot takes many turns and manages to include hidden gold, a secret son, bigamy, a kidnapping, pirates, black magic, a slave uprising, a crocodile, a séance, a shipwreck, a Chinaman with a foot fetish, and a hurricane. Claire buys a slave, jumps ship, kills someone with an axe and posits a theory for the Loch Ness monster. And as the title suggests, there is a lot of voyaging going on. This is a highly addictive series and fans will be eager to continue with The Drums of Autumn.