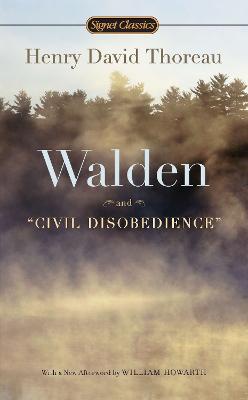 These simple but profound musings-as well as 'Civil Disobedience,' his protest against the government's interference with civil liberty-have inspired many to embrace his philosophy of individualism and love of nature. More than a century and a half later, his message is more timely than ever.
With an Introduction by W.S. Merwin and a New Afterword by William Howarth

Other Editions - Walden and Civil Disobedience by Henry David Thoreau 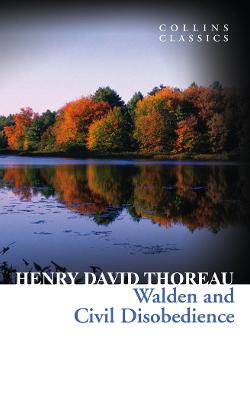 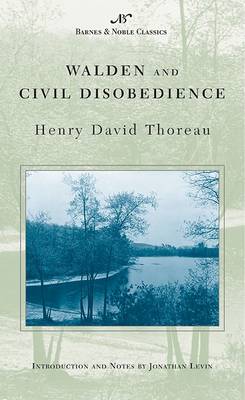 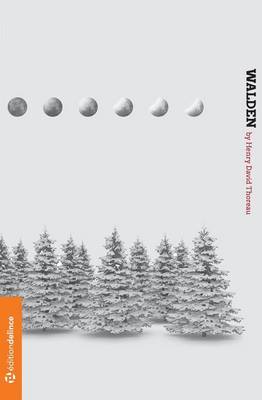 » Have you read this book? We'd like to know what you think about it - write a review about Walden and Civil Disobedience book by Henry David Thoreau and you'll earn 50c in Boomerang Bucks loyalty dollars (you must be a Boomerang Books Account Holder - it's free to sign up and there are great benefits!)

Henry David Thoreau was born in Concord, Massachusetts in 1817. He graduated from Harvard in 1837, the same year he began his lifelong Journal. Inspired by Ralph Waldo Emerson, Thoreau became a key member of the Transcendentalist movement that included Margaret Fuller and Bronson Alcott. The Transcendentalists' faith in nature was tested by Thoreau between 1845 and 1847 when he lived for twenty-six months in a homemade hut at Walden Pond. While living at Walden, Thoreau worked on the two books published during his lifetime: Walden (1854) and A Week on the Concord and Merrimack Rivers (1849). Several of his other works, including The Maine Woods, Cape Cod, and Excursions, were published posthumously. Thoreau died in Concord, at the age of forty-four, in 1862. W.S. Merwin has published many highly regarded books of poems, for which he has received a number of distinguished awards--the Pulitzer Prize, Bollingen Award, Fellowship of the Academy of American Poets and the Governor's Award for Literature of the state of Hawaii among them. He has translated widely from many languages, and his versions of classics such as The Poem of the Cid and The Song of Roland are standards. William Howarth is Professor Emeritus of English at Princeton University. His thirteen books on literature and history include The Book of Concord: Thoreau's Life as a Writer, Walking with Thoreau, and The John McPhee Reader. As "Dana Hand" he collaborates with Anne Matthews on fiction and film, and as co-publishers of Scarlet Oak Press.