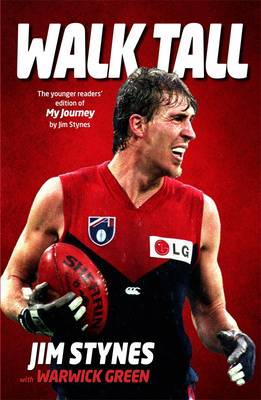 Walk Tall is a special younger readers' edition of the Jim Stynes autobiography My Journey, adapted by Warwick Green.

Part football autobiography and part coming-of-age story, Walk Tall is an inspirational and unforgettable account of a man who continues to inspire through his life and his legacy.

There were men in strange jerseys on the TV, running around with some kind of rugby ball.

He looked up from his paper. 'Australian football.'

What's the big deal about that? I thought.

At first, Jim Stynes didn't understand Australian football at all. But once he accepted the challenge to play, there was no stopping him. Jim never took the easy road, on or off the football field. He pushed himself, and he worked hard to help others realise their potential. In this special younger readers' edition of his bestselling autobiography, Jim Stynes shares his early life as a knockabout kid growing up in Ireland, his move to Australia as a teenager and his rise to football stardom, with all the trials and tribulations along the way.

» Have you read this book? We'd like to know what you think about it - write a review about Walk Tall book by Jim Stynes and you'll earn 50c in Boomerang Bucks loyalty dollars (you must be a Boomerang Books Account Holder - it's free to sign up and there are great benefits!)

Jim Stynes grew up in Dublin playing Gaelic football, and was recruited by Melbourne at the end of 1984 as part of the 'Irish Experiment''. He would go on to win the game's highest individual award, the Brownlow Medal, in 1991, as well as four Melbourne best-and-fairest awards. His 264-game career included a record streak of 244 consecutive matches. Jim was awarded the Medal of the Order of Australia, and was twice named Victorian of the Year for his work with Reach, a foundation he established to help young people fulfil their potential. He took over the presidency of the Melbourne Football Club in 2008. Jim died in March 2012 after a very public journey with cancer that lasted almost three years. Warwick Green became a mate of Jim Stynes when they were studying at teachers' college together in 1985. Warwick played a handful of games for St Kilda. Warwick is a sports journalist with the Herald Sun, and has been sports editor of the Sunday Age, The Age and the Sunday Herald Sun. He lives in Melbourne with his wife and three children. 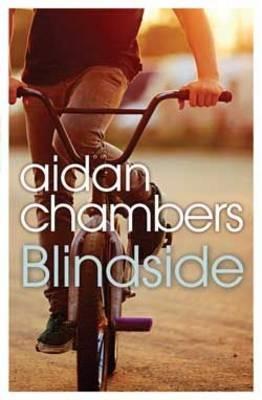 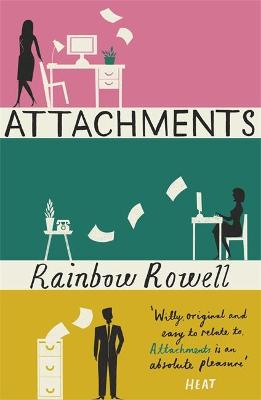 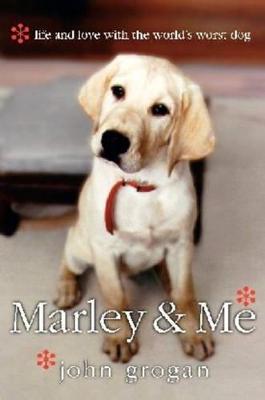 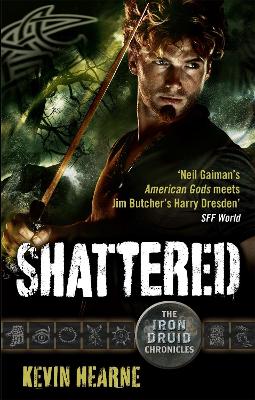 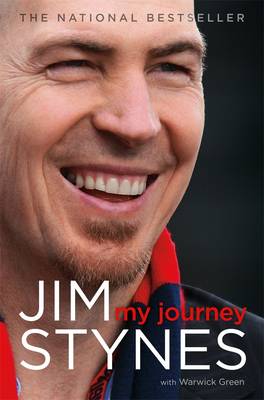 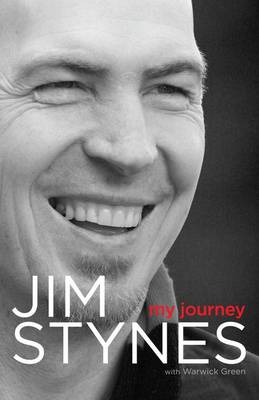