Leaves of Grass, originally published in 1855, was met with both scathing criticism and glowing praise. Arguably the best historical commentator of the nineteenth century, Walt Whitman continues to inspire readers today. The most inclusive writer one might ever come across, Whitman wrote of laborers, mechanics, soldiers, mothers, carpenters, and prostitutes; this inclusivity stirred up controversy and earned bans, but also gained the attention of other literary greats like Ralph Waldo Emerson and Henry David Thoreau. At a time when conversations concerning politics, race, class, and sexuality are at an all time high, Leaves of Grass which addresses the experience of multitudes, will resonate with readers today perhaps even more profoundly than in Whitman's own time. AUTHOR: Born in 1819, Walt Whitman became one of America's best-known poets before his death in 1892. Often called the "father of free verse," Whitman spent much of his life revising and augmenting his "special and entire self-chosen poetic utterance," Leaves of Grass. 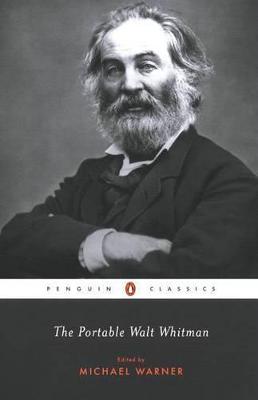 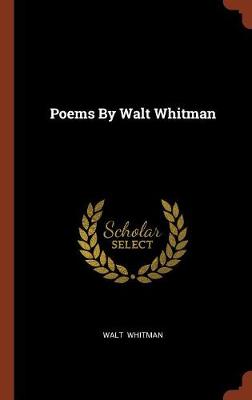 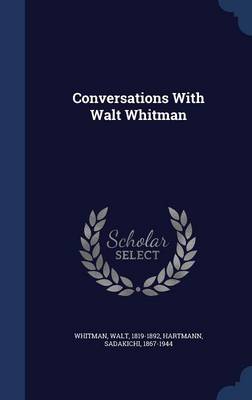 » Have you read this book? We'd like to know what you think about it - write a review about Walt Whitman book by ,Walt Whitman and you'll earn 50c in Boomerang Bucks loyalty dollars (you must be a Boomerang Books Account Holder - it's free to sign up and there are great benefits!)


A Preview for this title is currently not available.
More Books By ,Walt Whitman
View All