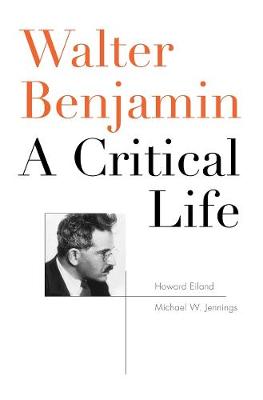 Walter Benjamin is one of the twentieth century's most important intellectuals, and also one of its most elusive. His writings--mosaics incorporating philosophy, literary criticism, Marxist analysis, and a syncretistic theology--defy simple categorization. And his mobile, often improvised existence has proven irresistible to mythologizers. His writing career moved from the brilliant esotericism of his early writings through his emergence as a central voice in Weimar culture and on to the exile years, with its pioneering studies of modern media and the rise of urban commodity capitalism in Paris. That career was played out amid some of the most catastrophic decades of modern European history: the horror of the First World War, the turbulence of the Weimar Republic, and the lengthening shadow of fascism. Now, a major new biography from two of the world's foremost Benjamin scholars reaches beyond the mosaic and the mythical to present this intriguing figure in full.

Howard Eiland and Michael Jennings make available for the first time a rich store of information which augments and corrects the record of an extraordinary life. They offer a comprehensive portrait of Benjamin and his times as well as extensive commentaries on his major works, including "The Work of Art in the Age of Its Technological Reproducibility," the essays on Baudelaire, and the great study of the German Trauerspiel. Sure to become the standard reference biography of this seminal thinker, Walter Benjamin: A Critical Life will prove a source of inexhaustible interest for Benjamin scholars and novices alike. 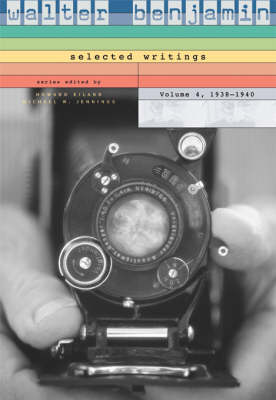 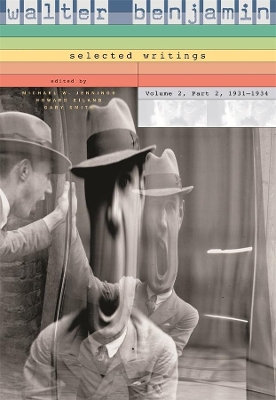 » Have you read this book? We'd like to know what you think about it - write a review about Walter Benjamin book by Howard Eiland and you'll earn 50c in Boomerang Bucks loyalty dollars (you must be a Boomerang Books Account Holder - it's free to sign up and there are great benefits!)


A Preview for this title is currently not available.
More Books By Howard Eiland
View All