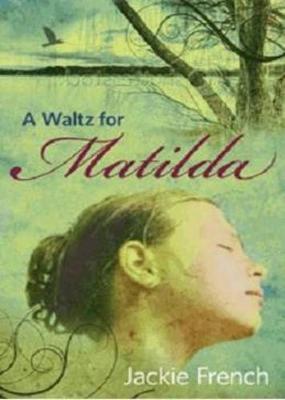 A Waltz for Matilda

Description - A Waltz for Matilda by Jackie French


'Once a jolly swagman camped by a Billabong
Under the shade of a Coolibah tree
And he sang as he watched and waited till his Billy boiled
You'll come a-waltzing Matilda with me...'

In 1894, twelve-year-old Matilda flees the city slums to find her unknown father and his farm. But drought grips the land, and the shearers are on strike. Her father has turned swaggie and he's wanted by the troopers. In front of his terrified daughter, he makes a stand against them, defiant to the last. 'You'll never catch me alive, said he...'

Set against a backdrop of bushfire, flood, war and jubilation, this is the story of one girl's journey towards independence. It is also the story of others who had no vote and very little but their dreams.

Drawing on the well-known poem by A.B. Paterson and from events rooted in actual history, this is the untold story behind Australia's early years as an emerging nation.

'Jackie French has a passion for history, and an enviable ability to weave the fascinating minutiae of everyday life into a good story.' -- Magpies Magazine


Other Editions - A Waltz for Matilda by Jackie French 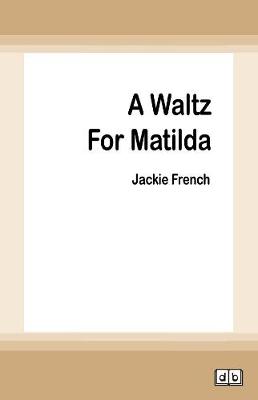 Book Reviews - A Waltz for Matilda by Jackie French

» Have you read this book? We'd like to know what you think about it - write a review about Waltz for Matilda book by Jackie French and you'll earn 50c in Boomerang Bucks loyalty dollars (you must be a Boomerang Books Account Holder - it's free to sign up and there are great benefits!)