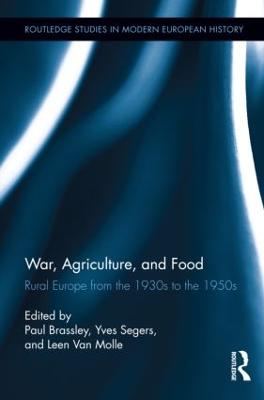 Between the 1930s and the 1950s rural life in Europe underwent profound changes, partly as a result of the Second World War, and partly as a result of changes which had been in progress over many years. This book examines a range of European countries, from Scandinavia to Spain and Ireland to Hungary, during this crucial period, and identifies the common pressures to which they all responded and the features that were unique to individual countries. In particular, it examines the processes of agricultural development over western Europe as a whole, the impact of the war on international trading patterns, the relationships between states and farmers, and the changing identities of rural populations. It presents a bold attempt to write rural history on a European scale, and will be of interest not only to historians and historical geographers, but also to those interested in the historical background to the Common Agricultural Policy of the European Union, to which the changes discussed here provided a dramatic prologue.

Other Editions - War, Agriculture, and Food by Paul Brassley 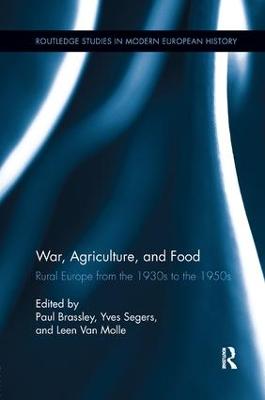 » Have you read this book? We'd like to know what you think about it - write a review about War, Agriculture, and Food book by Paul Brassley and you'll earn 50c in Boomerang Bucks loyalty dollars (you must be a Boomerang Books Account Holder - it's free to sign up and there are great benefits!)

A Preview for this title is currently not available.
More Books By Paul Brassley
View All