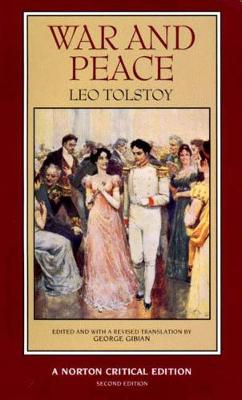 "Backgrounds and Sources" includes the publication history of War and Peace, selections from Tolstoy's letters and diaries as well as three drafts of his introduction to the novel that elucidate the its evolution, and an 1868 article by Tolstoy in which he reacts to his critics.

A Chronology and Selected Bibliography are also included. 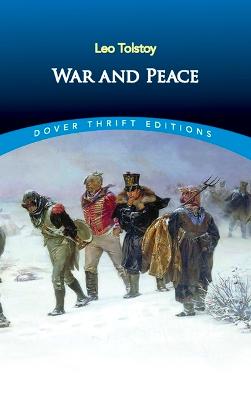 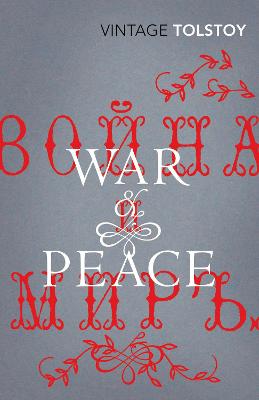 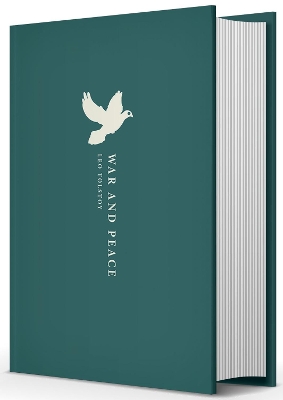 Leo Tolstoy (1828-1910), a giant of world literature, is the author of many classics, including War and Peace and Anna Karenina. George Gibian was Goldwin Smith Professor of Russian and Comparative Literature at Cornell University. His honors include Fulbright, Guggenheim, American Philosophical Society, and Rockefeller Foundation fellowships. He was the author of The Man in the Black Coat: Russia's Lost Literature of the Absurd, The Interval of Freedom: Russian Literature During the Thaw, and Tolstoj and Shakespeare. He was the editor of the Norton Critical Editions of Tolstoy's Anna Karenina and War and Peace, and Gogol's Dead Souls, and of the Viking Penguin Portable Nineteenth-Century Russian Reader. Professor Gibian's articles have appeared in the Wall Street Journal, The New Republic, the Christian Science Monitor, and Newsday, among others. 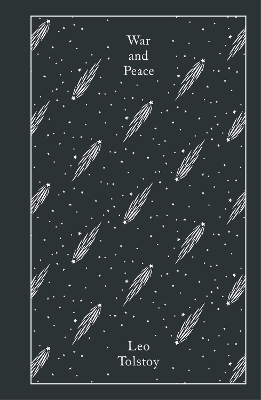 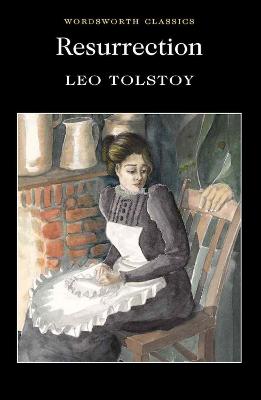 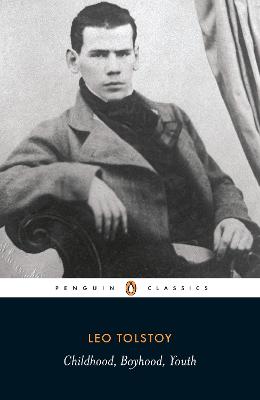