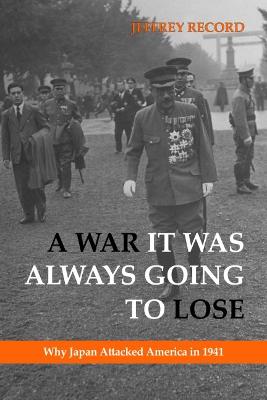 A War it Was Always Going to Lose

Why Japan Attacked America in 1941

Jeffrey Record has specialised in investigating the causes of war. In "The Specter of Munich: Reconsidering the Lessons of Appeasing Hitler" (Potomac Books, Inc., 2006), he contended that Hitler could not have been deterred from going to war by any action the Allies could plausibly have taken. In "Beating Goliath: Why Insurgencies Win" (Potomac Books, Inc., 2007), Record reviewed eleven insurgencies and evaluated the reasons for their success or failure, including the insurgents' stronger will to prevail. "Wanting War: Why the Bush Administration Invaded Iraq" (Potomac Books, Inc., 2009) includes one of Record's most cogent explanations of why an often uncritical belief in one's own victory is frequently (but not always) a critical component of the decision to make war.

Record incorporates the lessons of these earlier books in his latest,"A War It Was Always Going to Lose: Why Japan Attacked America in 1941". The attack on Pearl Harbour is one of the most perplexing cases in living memory of a weaker power seeming to believe that it could vanquish a clearly superior force. On closer inspection, however, Record finds that Japan did not believe it could win; yet, the Japanese imperial command decided to attack the United States anyway.

Record finds conventional explanations that Japan's leaders were criminally stupid, wildly deluded, or just plumb crazy don't fully answer all our questions. Instead, he argues, the Japanese were driven by an insatiable appetite for national glory and economic security via the conquest of East Asia. The scope of their ambitions and their fear of economic destruction overwhelmed their knowledge that the likelihood of winning was slim and propelled them into a war they were always going to lose.

Buy A War it Was Always Going to Lose by Jeffrey Record from Australia's Online Independent Bookstore, Boomerang Books.

» Have you read this book? We'd like to know what you think about it - write a review about War it Was Always Going to Lose book by Jeffrey Record and you'll earn 50c in Boomerang Bucks loyalty dollars (you must be a Boomerang Books Account Holder - it's free to sign up and there are great benefits!)

Jeffrey Record is a professor of strategy at the Air War College in Montgomery, Alabama. He served in Vietnam as a civilian pacification adviser and received his doctorate from the Johns Hopkins School of Advanced International Studies. He lives in Atlanta, Georgia. 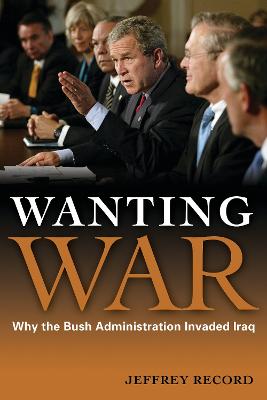 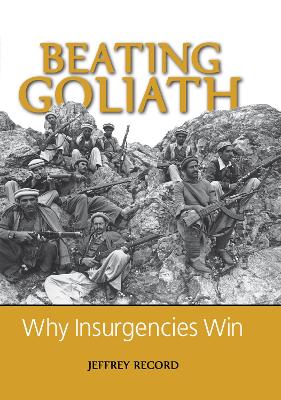 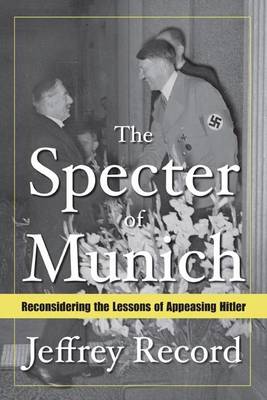