Warrior of Rome- The Amber Road is the sixth book in Harry Sidebottom's Warrior of Rome series.
AD 264 - The Roman Empire is torn in two.
The western provinces - Gaul, Spain and Britain - have been seized by the pretender Postumus. To the east, on the plains of northern Italy, the armies of the emperor Gallienus muster.
War is coming.
Everyone must choose a side.
On a mission shrouded in secrecy and suspicion, Ballista must journey The Amber Road to the far north to Hyperborea, back to his original home and the people of his birth.
A fearsome, masked warlord attacks, bringing fire and sword against the Angles. Yet not all welcome Ballista`s return.
Does treachery pose the greatest danger?
Dr Harry Sidebottom is a leading authority on ancient warfare - he applies his knowledge with a spectacular flair for sheer explosive action and knuckle-whitening drama. Fans of Bernard Cornwell will love Sidebottom's recreation of the ancient world.
Praise for Harry Sidebottom-

Dr. Harry Sidebottom is Fellow of St Benets Hall, and Lecturer at Lincoln College, Oxford - where he specializes in ancient warfare and classical art.


Other Editions - Warrior of Rome VI: The Amber Road by Harry Sidebottom » Have you read this book? We'd like to know what you think about it - write a review about Warrior of Rome VI: The Amber Road book by Harry Sidebottom and you'll earn 50c in Boomerang Bucks loyalty dollars (you must be a Boomerang Books Account Holder - it's free to sign up and there are great benefits!)

Dr Harry Sidebottom is a Fellow of St Benet's Hall and lecturer at Lincoln College, Oxford, where he specializes in ancient warfare and classical art. All six of his Warrior of Rome novels are available from Penguin in paperback and ebook. 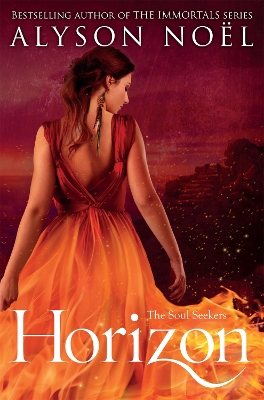 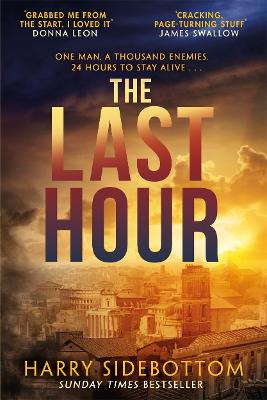