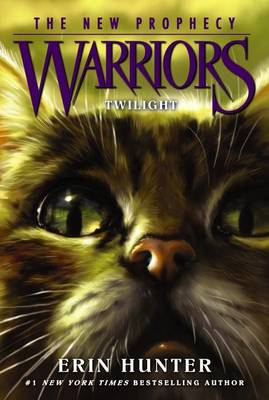 The fifth book in this second series, Warriors: The New Prophecy #5: Twilight, brings more adventure, intrigue, and thrilling battles to the epic world of the warrior Clans.

New territory brings new troubles for the fierce cats of the warrior Clans, and former allies are acting strangely hostile.

As divisions between the Clans grow deeper, Firestar's daughters face troubling decisions. The choices they make now could affect ThunderClan for generations to come...and with an unexpected enemy preparing to attack, their courage and strength will be needed more than ever if the Clan is to survive.

Other Editions - Warriors by Erin Hunter 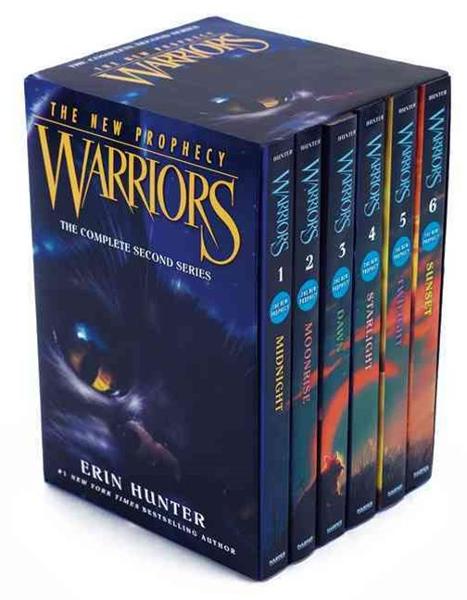 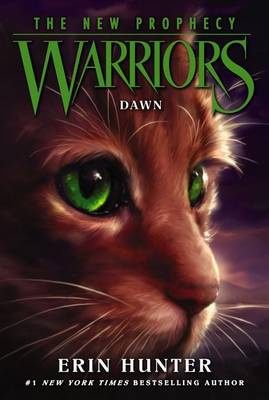 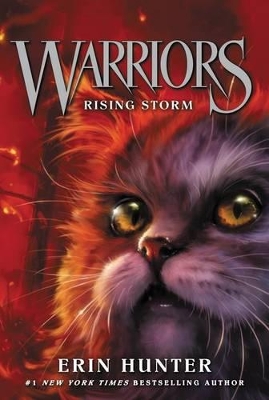 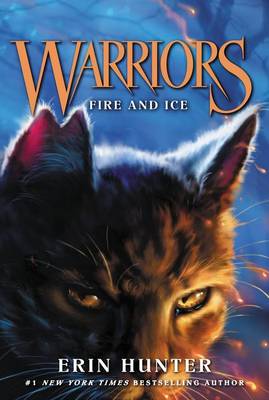 » Have you read this book? We'd like to know what you think about it - write a review about Warriors book by Erin Hunter and you'll earn 50c in Boomerang Bucks loyalty dollars (you must be a Boomerang Books Account Holder - it's free to sign up and there are great benefits!)