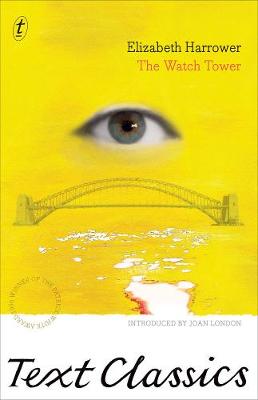 Introduced by Joan London Winner, Patrick White Award 1996 Breaking their poses like trees snapping branches, the women urgently regarded each other, cleared away all signs of work in an instant, examined their souls for defects, in a sense crossed themselves, and waited. After Laura and Clare are abandoned by their mother, Felix is there to help, even to marry Laura if she will have him. Little by little the two sisters grow complicit with his obsessions, his cruelty, his need to control. Set in the leafy northern suburbs of Sydney during the 1940s, The Watch Tower is a novel of relentless and acute psychological power. www.textclassics.com.au

Other Editions - The Watch Tower by Elizabeth Harrower 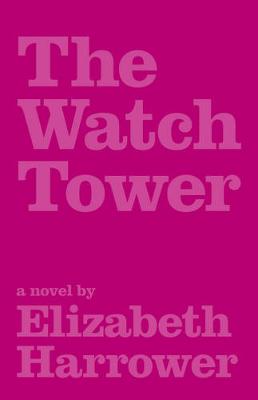 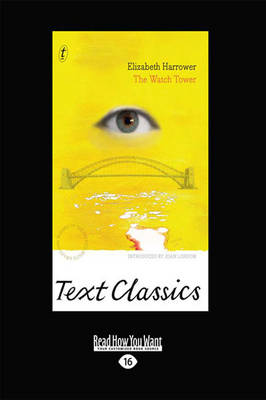 » Have you read this book? We'd like to know what you think about it - write a review about Watch Tower book by Elizabeth Harrower and you'll earn 50c in Boomerang Bucks loyalty dollars (you must be a Boomerang Books Account Holder - it's free to sign up and there are great benefits!)

Elizabeth Harrower was born in Sydney in 1928 but her family soon relocated to Newcastle where she lived until she was eleven. After leaving school she worked as a clerk and studied psychology. In 1951 Harrower moved to London. She travelled extensively and she began to write fiction. Her first novel Down in the City was published in 1957, and was followed by The Long Prospect a year later. In 1959 she returned to Sydney where she began working for the ABC and as a book reviewer for the Sydney Morning Herald. In 1960 she published The Catherine Wheel, the story of an Australian law student in London, her only novel not set in Sydney. The Watch Tower appeared in 1966. No further novels were published though Harrower continued to write short fiction. Her work is austere, intelligent, ruthless in its perceptions about men and women. She was admired by many of her contemporaries, including Patrick White and Christina Stead, and is without doubt among the most important writers of the postwar period in Australia. Elizabeth Harrower lives in Sydney.