Description - The Wave by Morton Rhue

The Wave is based on a nightmarish true episode in a Californian high school, when a teacher wanted to demonstrate the dangers of propoganda and group-think. It is one of The Originals from Penguin - iconic, outspoken, first.
Laurie isn't sure what to make of 'The Wave'. It had begun as a simple history experiment to liven up their World War II studies and had become a craze that was taking over their lives. Laurie's classmates are changing from normal teenagers into chanting, saluting fanatics. 'The Wave' is sweeping through the school - and it is out of control. Laurie's friends scoff at her warnings but she knows she must make them see what they have become before it's too late.
The Originals are the pioneers of fiction for young adults. From political awakening, war and unrequited love to addiction, teenage pregnancy and nuclear holocaust, The Originals confront big issues and articulate difficult truths. The collection includes- The Outsiders - S.E. Hinton, I Capture the Castle - Dodie Smith, Postcards from No Man's Land - Aidan Chambers, After the First Death - Robert Cormier, Dear Nobody - Berlie Doherty, The Endless Steppe - Esther Hautzig, Buddy - Nigel Hinton, Across the Barricades - Joan Lingard, The Twelfth Day of July - Joan Lingard, No Turning Back - Beverley Naidoo, Z for Zachariah - Richard C. O'Brien, The Wave - Morton Rhue, The Red Pony - John Steinbeck, The Pearl - John Steinbeck, Stone Cold - Robert Swindells.

Other Editions - The Wave by Morton Rhue 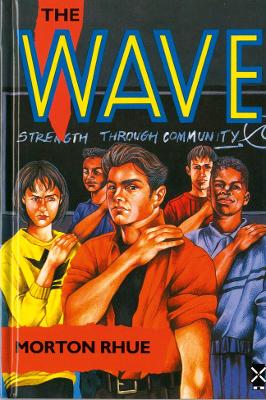 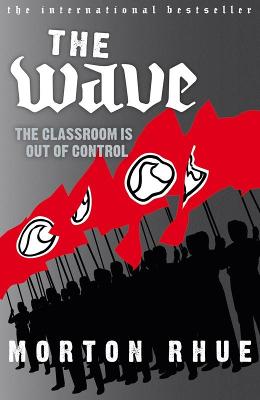 » Have you read this book? We'd like to know what you think about it - write a review about Wave book by Morton Rhue and you'll earn 50c in Boomerang Bucks loyalty dollars (you must be a Boomerang Books Account Holder - it's free to sign up and there are great benefits!)

Morton Rhue is the pen name of successful American children's writer Todd Strasser. Born in New York in 1950, Todd has had more than 140 children's and young adult books published. His most well-known book is The Wave which is a fictionalized account of a fascinating teaching experiment in a California high school in 1967. It was made into a film. Todd continues to live in New York state and has a grown-up family. 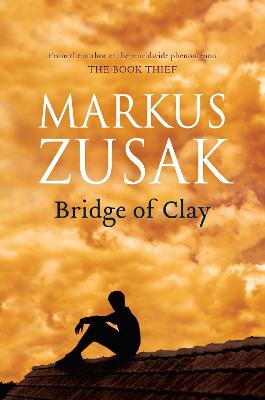