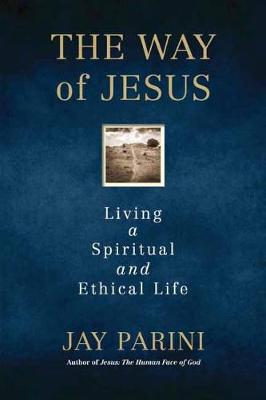 The Way of Jesus

Living a Spiritual and Ethical Life

Description - The Way of Jesus by Jay Parini

Renowned poet and novelist Jay Parini's The Way of Jesus is a book for progressive Christians and spiritual seekers who struggle, as Parini does, with some of the basic questions about human existence- its limits and sadnesses, and its possibilities for awareness and understanding.

Part guide to Christian living, part spiritual autobiography, The Way of Jesus is Jay Parini's exploration of what Jesus really meant, his effort to put love first in our daily lives. Called "one of those writers who can do anything" by Stacy Schiff in the New York Times Book Review, Parini--a lifelong Christian who has at times wavered and questioned his beliefs--recounts his own efforts to follow Jesus's example, examines the contours of Christian thinking, and describes the solace and structure one can find in the rhythms of the church calendar. Parini's refreshingly undogmatic approach to Christian thinking incorporates teachings from other religions, as well as from poets and other writers who have helped Parini along his path to understanding.

Other Editions - The Way of Jesus by Jay Parini 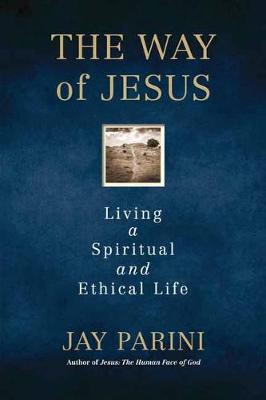 Book Reviews - The Way of Jesus by Jay Parini

» Have you read this book? We'd like to know what you think about it - write a review about Way of Jesus book by Jay Parini and you'll earn 50c in Boomerang Bucks loyalty dollars (you must be a Boomerang Books Account Holder - it's free to sign up and there are great benefits!)

Jay Parini is a poet, novelist, and biographer who teaches at Middlebury College. His six books of poetry include New and Collected Poems, 1975-2015. He has written eight novels, including Benjamin's Crossing, The Apprentice Lover, The Passages of H.M., and The Last Station, the last made into an Academy Award-nominated film starring Helen Mirren and Christopher Plummer. His biographical subjects include John Steinbeck, Robert Frost, William Faulkner, and, most recently, Gore Vidal. His nonfiction works include Jesus: The Human Face of God, Why Poetry Matters, and Promised Land: Thirteen Books That Changed America.

A Preview for this title is currently not available.
More Books By Jay Parini
View All