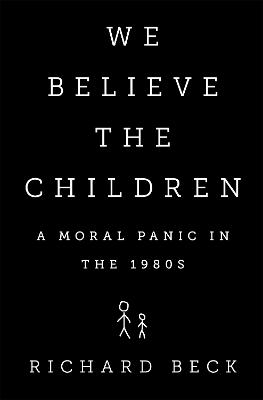 We Believe the Children

Description - We Believe the Children by Richard Beck

A Wall Street Journal Best Book of 2015 A Boston Globe Best Book of 2015 A brilliant, disturbing portrait of the dawn of the culture wars, when America started to tear itself apart with doubts, wild allegations, and an unfounded fear for the safety of children.During the 1980s in California, New Jersey, New York, Michigan, Massachusetts, Florida, Tennessee, Texas, Ohio, and elsewhere, day care workers were arrested, charged, tried, and convicted of committing horrible sexual crimes against the children they cared for. These crimes, social workers and prosecutors said, had gone undetected for years, and they consisted of a brutality and sadism that defied all imagining. The dangers of babysitting services and day care centres became a national news media fixation. Of the many hundreds of people who were investigated in connection with day care and ritual abuse cases around the country, some 190 were formally charged with crimes, leading to more than 80 convictions.It would take years for people to realize what the defendants had said all along,that these prosecutions were the product of a decade-long outbreak of collective hysteria on par with the Salem witch trials. Social workers and detectives employed coercive interviewing techniques that led children to tell them what they wanted to hear. Local and national journalists fanned the flames by promoting the stories'salacious aspects, while aggressive prosecutors sought to make their careers by unearthing an unspeakable evil where parents feared it most.Using extensive archival research and drawing on dozens of interviews conducted with the hysteria's major figures, n+1 editor Richard Beck shows how a group of legislators, doctors, lawyers, and parents,most working with the best of intentions,set the stage for a cultural disaster. The climate of fear that surrounded these cases influenced a whole series of arguments about women, children, and sex. It also drove a right-wing cultural resurgence that, in many respects, continues to this day.

Book Reviews - We Believe the Children by Richard Beck

» Have you read this book? We'd like to know what you think about it - write a review about We Believe the Children book by Richard Beck and you'll earn 50c in Boomerang Bucks loyalty dollars (you must be a Boomerang Books Account Holder - it's free to sign up and there are great benefits!)

Richard Beck is an editor at n+1 magazine and lives in Brooklyn, NY. 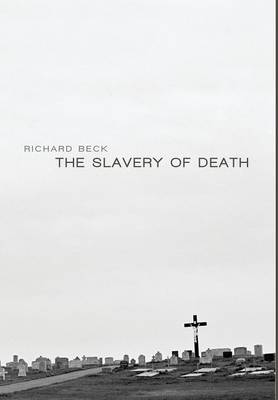 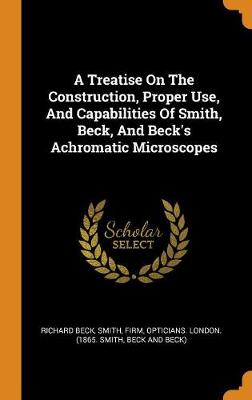 A Treatise on the Construction, Proper Use, and Capabilities of Smith, Beck, and Beck's Achromatic Microscopes
Hardback, November 2018
$99.07 $110.08 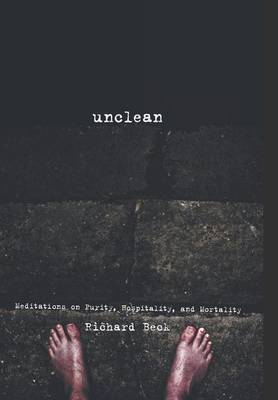 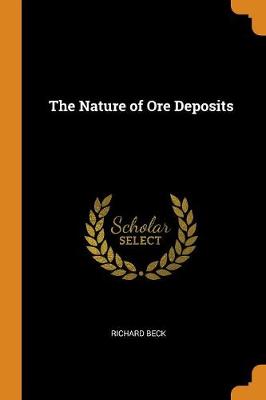