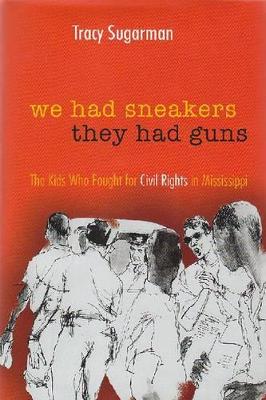 We Had Sneakers, They Had Guns

The Kids Who Fought for Civil Rights in Mississippi

Description - We Had Sneakers, They Had Guns by Tracy Sugarman

No one experienced the 1964 Freedom Summer quite like Tracy Sugarman. As an illustrator and journalist, Sugarman covered the nearly one thousand student volunteers who traveled to the Mississippi Delta to assist black citizens in the South in registering to vote. He interviewed these activists, along with local civil rights leaders and black and white residents not directly involved in the movement, and drew the people and events that made the summer one of the most heroic chapters in American's long march toward racial justice. In ""We Had Sneakers, They Had Guns"", Sugarman chronicles the sacrifices, tragedies, and triumphs of that unprecedented moment in our nation's history. Two white students and one black student were slain in the struggle, many were beaten and hundreds arrested, and churches and homes were burned to the ground by the opponents of equality. Yet the example of Freedom Summer - whites united with heroic black Mississippians to challenge apartheid - resonated across the nation. The United States Congress was finally moved to pass the civil rights legislation that enfranchised the millions of black Americans who had been waiting for equal rights for a century. Blending oral history with memoir, ""We Had Sneakers, They Had Guns"" draws the reader into the lives of Sugarman's subjects, showing the passion and naivete of the volunteers, the bravery of the civil rights leaders, and the candid, sometimes troubling reactions of the black and white Delta residents. Sugarman's unique reportorial art, in word and image, makes this book a vital record of our nation's past.

Buy We Had Sneakers, They Had Guns by Tracy Sugarman from Australia's Online Independent Bookstore, Boomerang Books.

Book Reviews - We Had Sneakers, They Had Guns by Tracy Sugarman

» Have you read this book? We'd like to know what you think about it - write a review about We Had Sneakers, They Had Guns book by Tracy Sugarman and you'll earn 50c in Boomerang Bucks loyalty dollars (you must be a Boomerang Books Account Holder - it's free to sign up and there are great benefits!)

Tracy Sugarman is a nationally recognized illustrator whose art has appeared in magazines and books, and has been featured on PBS, ABC TV, NBC TV, and CBS TV. His entire collection of art from World War II has been acquired by the U.S. Library of Congress. He is the author of Stranger at the Gates: A Summer in Mississippi, My War: A Love Story in Letters and Drawings, and Drawing Conclusions: An Artist Discovers His America, the latter published by Syracuse University Press. 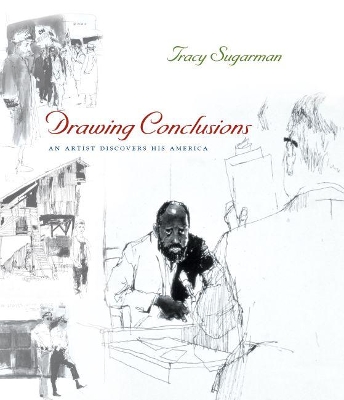 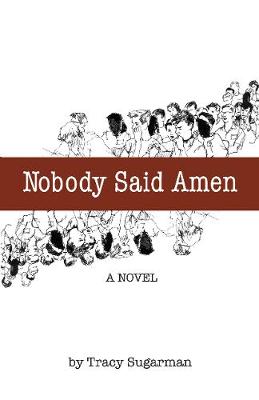