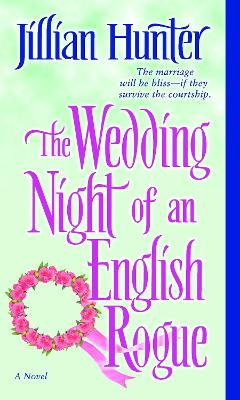 Wedding Night Of An English Rogue

Description - Wedding Night Of An English Rogue by Jillian Hunter

Award-winning author Jillian Hunter weaves another enthralling tale in which the path down the aisle is paved with startling twists of fate... and temptation.Lord Heath Boscastle's attraction for Julia Hepworth begins with a bang. She shoots him at a hunting party - accidentally, of course. Though the shot grazes his shoulder, her beauty pierces his heart. Sparks fly soon after when they find themselves dangerously close to a compromising position. Too inexperienced to understand such overwhelming emotions, Heath and Julia part ways.Now, years later, Heath is a high-ranking intelligence officer, asked to protect his commander's fiancee, Julia, while he chases down an elusive spy. Heath quickly regrets his promise when he meets Julia again-and their mutual desire still burns hotter than ever. Of course he will protect her. There is danger in the air. And Heath would never think of betraying his friend, until he learns that Julia herself has been betrayed. Suddenly seduction Boscastle style is the name of the game. Yet Julia has a trick or two up her own sleeve-and is determined to be a player, and not a mere pawn, in his wicked game.

» Have you read this book? We'd like to know what you think about it - write a review about Wedding Night Of An English Rogue book by Jillian Hunter and you'll earn 50c in Boomerang Bucks loyalty dollars (you must be a Boomerang Books Account Holder - it's free to sign up and there are great benefits!)

Jillian Hunter is the author of nine critically acclaimed novels. She has received several awards, including the Romantic Times Career Achievement Award. Jillian lives in Southern California with her husband and three daughters. 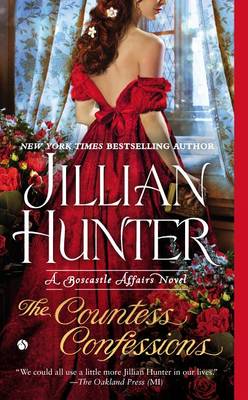 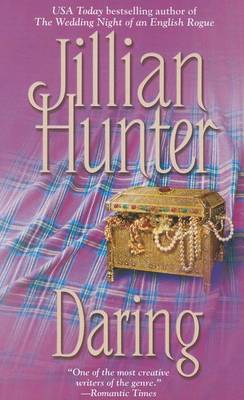 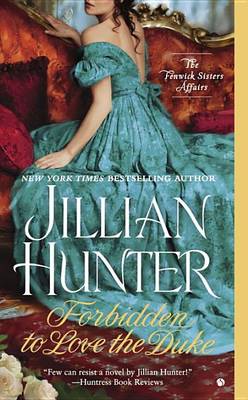 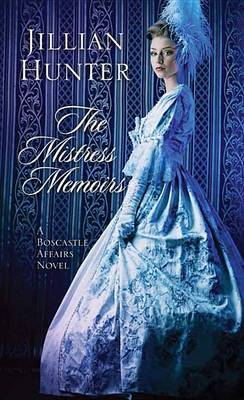