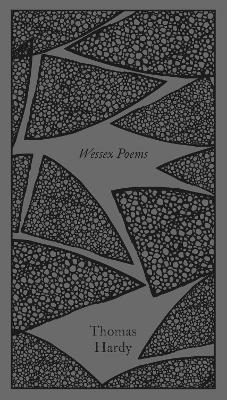 Wessex Poems and Other Verses

Description - Wessex Poems and Other Verses by Thomas Hardy

Wessex Poems was Hardy's first collection of poetry, published after he had turned away from novel writing, disillusioned by the savage reception Jude the Obscure had received. Its publication marked the start of an extraordinary new phase in Hardy's writing career- for the rest of his long life, he would write only poetry. Here are sprightly Dorset ballads, verses set during the Napoleonic Wars, and personal poems reflecting on Hardy's life and loves. Composed throughout Hardy's life and animated by his affection for his beloved Wessex, their publication in 1898 heralded the arrival of a major new poetic voice.

Other Editions - Wessex Poems and Other Verses by Thomas Hardy 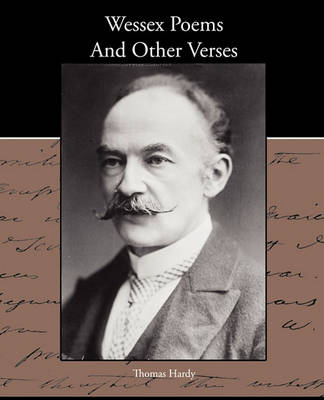 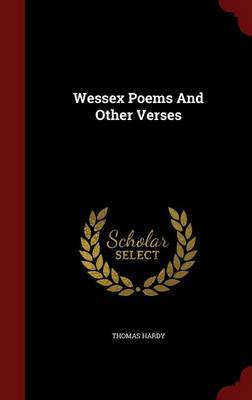 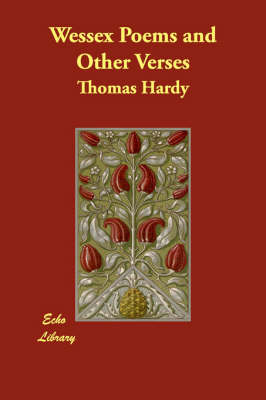 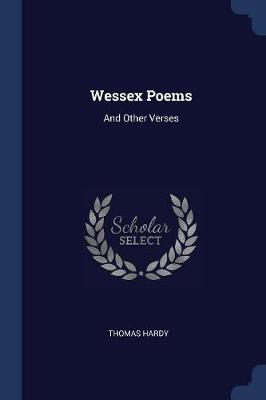 Book Reviews - Wessex Poems and Other Verses by Thomas Hardy

» Have you read this book? We'd like to know what you think about it - write a review about Wessex Poems and Other Verses book by Thomas Hardy and you'll earn 50c in Boomerang Bucks loyalty dollars (you must be a Boomerang Books Account Holder - it's free to sign up and there are great benefits!)

Thomas Hardy was born in Dorset in 1840 and became an apprentice architect at the age of sixteen. He spent his twenties in London, where he wrote his first poems. In 1867 Hardy returned to his native Dorset, whose rugged landscape was a great source of inspiration for his writing. Between 1871 and 1897 he wrote fourteen novels, including Tess of the D'Urbervilles and Jude the Obscure. This final work was received savagely; thereafter Hardy turned away from novels and spent the last thirty year of his life focusing on poetry. He died in 1928.

A Preview for this title is currently not available.
More Books By Thomas Hardy
View All