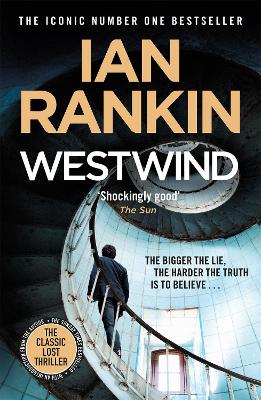 Discover the lost classic from iconic number one bestselling author of A SONG FOR THE DARK TIMESThe bigger the lie, the harder the truth is to believe...In Europe, the Americans are pulling out their troops in a tide of isolationism.Britain, torn between loyalties to America and the continent, is caught betwixt and between.In America, a space shuttle crashes on landing, killing all but one of the crew on-board: A British man named Mike Dreyfuss, who will become vilified by the US press and protesters.Halfway across the world, Martin Hepton, an English ground control technician watches as they lose contact with the most advanced satellite in Europe. A colleague of Hepton's who suspects something strange is going on is signed off sick, and never comes back. Hepton decides to investigate his friend's suspicions and his trail leads him to Dreyfuss, the MI6, the American military, and back to his former girlfriend, Jill, who is an up-and-coming journalist with the contacts and the courage to cover the story.But there is much more at stake than anyone realises - and many more people on their trail than they can possibly evade...

Other Editions - Westwind: The classic lost thriller by Ian Rankin 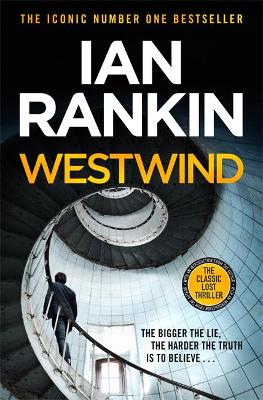 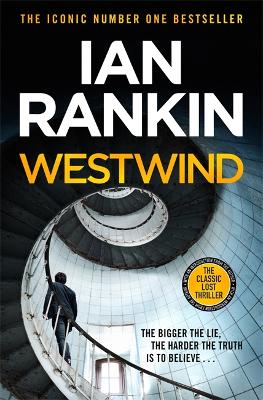 » Have you read this book? We'd like to know what you think about it - write a review about Westwind: The classic lost thriller book by Ian Rankin and you'll earn 50c in Boomerang Bucks loyalty dollars (you must be a Boomerang Books Account Holder - it's free to sign up and there are great benefits!)


A Preview for this title is currently not available.
More Books By Ian Rankin
View All