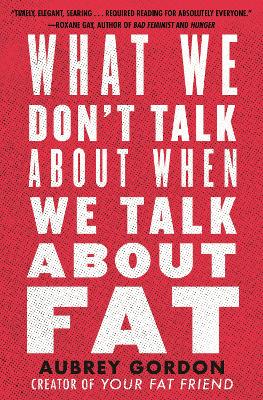 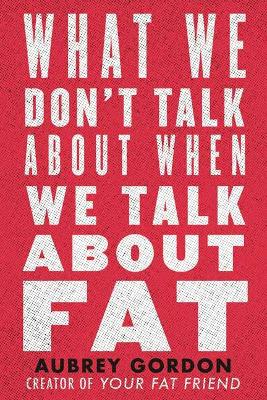 
A Preview for this title is currently not available.
More Books By Aubrey Gordon
View All