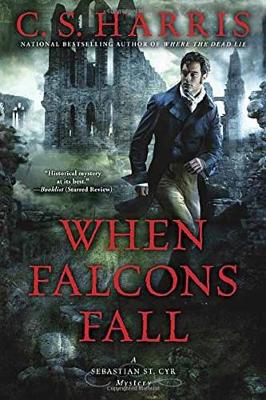 Ayleswick-on-Teme, 1813. Sebastian St. Cyr, Viscount Devlin, and his wife, Hero, have come to this deceptively peaceful Shropshire village to honor a slain friend. But when the body of a young widow is found on the banks of the river Teme, the village's inexperienced new magistrate turns to St. Cyr for help. Sebastian soon realizes that Emma Chance was hiding her true identity, and she was not the first beautiful young woman in the village to be murdered. Also troubling are the machinations of Lucien Bonaparte, the estranged brother of the megalomaniac French Emperor Napoleon...

Home to the eerie ruins of an ancient monastery, Ayleswick reveals itself to be a dark and dangerous place with a violent past that may be connected to Sebastian's own unsettling origins. And as he faces his most diabolical opponent ever, he is forced to consider what malevolence he's willing to embrace in order to destroy a killer.
*Lisa Gardner

Other Editions - When Falcons Fall by C. S. Harris 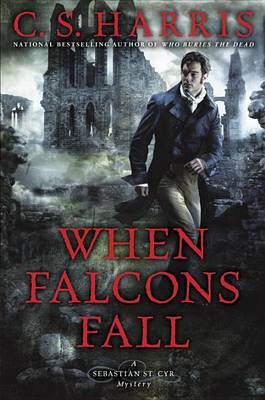 » Have you read this book? We'd like to know what you think about it - write a review about When Falcons Fall book by C. S. Harris and you'll earn 50c in Boomerang Bucks loyalty dollars (you must be a Boomerang Books Account Holder - it's free to sign up and there are great benefits!)

C. S. Harris is the national bestselling author of more than two dozen novels, including the Sebastian St. Cyr Mysteries; as C. S. Graham, a thriller series coauthored with former intelligence officer Steven Harris; and seven award-winning historical romances written under the name Candice Proctor. A respected scholar with a PhD in nineteenth-century Europe, she is also the author of a nonfiction historical study of the French Revolution. She lives with her husband in New Orleans and has two grown daughters.

A Preview for this title is currently not available.
More Books By C. S. Harris
View All 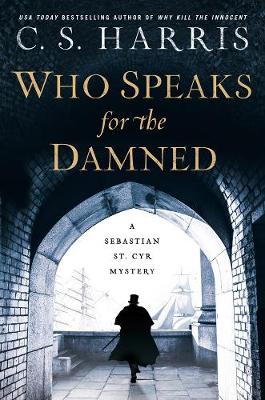 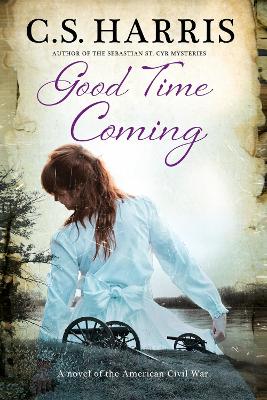 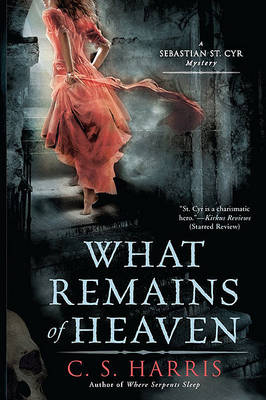 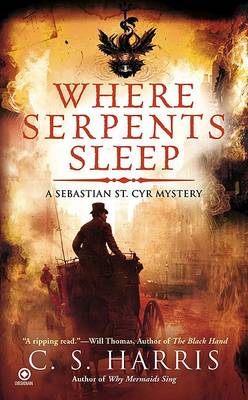 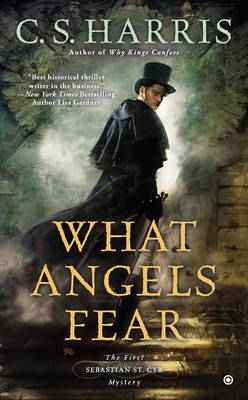 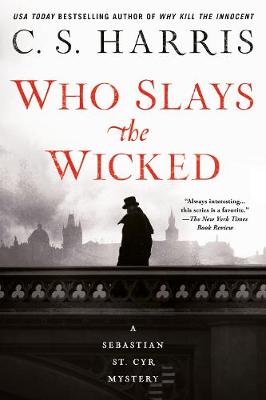 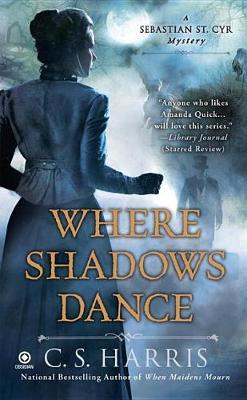 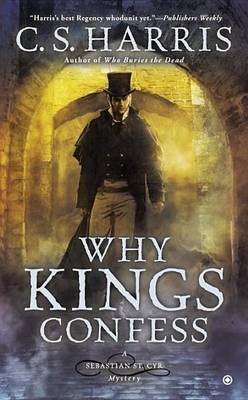 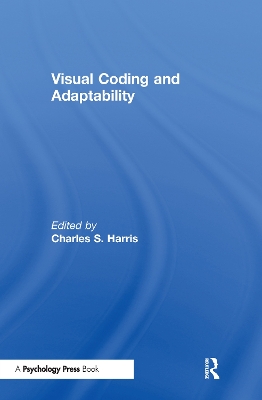