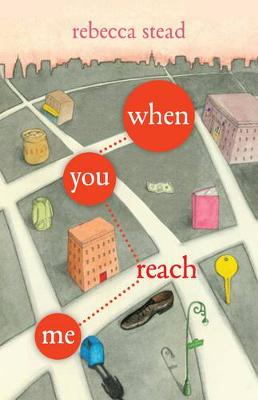 When You Reach Me

Description - When You Reach Me by Rebecca Stead

Miranda and Sal are best friends, but when Sal gets punched by a new kid for no apparent reason, he shuts Miranda out of his life. Then she finds a mysterious note scrawled on a tiny slip of paper:

I am coming to save your friend's life, and my own. I ask two favours. First, you must write me a letter.

Miranda finds other notes left for her in strange places and she realises that whoever is leaving them knows all about her, including things that haven't even happened yet...

When You Reach Me is a story about friendship and time. It's an intriguing puzzle with pieces that fit together in the most intricate and unexpected ways.

Buy When You Reach Me by Rebecca Stead from Australia's Online Independent Bookstore, Boomerang Books.

Other Editions - When You Reach Me by Rebecca Stead 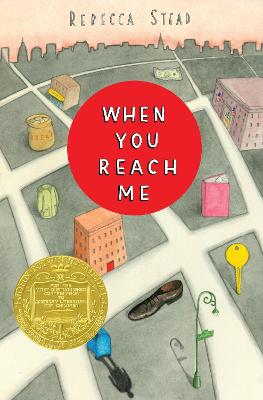 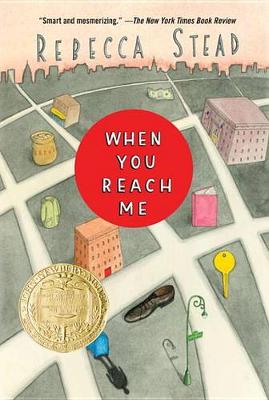 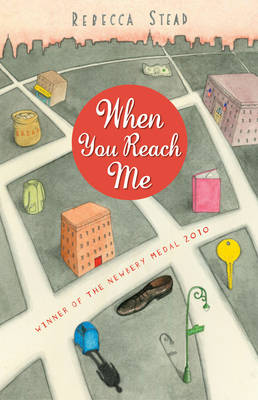 Book Reviews - When You Reach Me by Rebecca Stead

» Have you read this book? We'd like to know what you think about it - write a review about When You Reach Me book by Rebecca Stead and you'll earn 50c in Boomerang Bucks loyalty dollars (you must be a Boomerang Books Account Holder - it's free to sign up and there are great benefits!)

A young girl and her brother are approached by three strange women. They are then taken on a journey through time and space to rescue a father they barely knew. It was a dangerous and thrilling journey, but it was also just a story. A story about family and adventure and time travel. Which is possible, according to Marcus, at least in theory.

Miranda's life was simple, she had her mother and she had Sal, her best friend. What more could she want? Then one day something happened to change all that. For no apparent reason Sal got hit, Sal stopped talking to her, and a letter arrived.

Other letters soon followed about things that had yet to happen, that had already happened. Could the lives of two people really lie in Miranda's hands; a twelve year old who had just lost her best friend and was all but alone in the world? But as we see there is more then one way to save a life...

When You Reach Me is a circular story that is deeply thoughtful, philosophical and also just about a girl. 'Tell me a story' the letters had said, and she did. Miranda's story is simply about life, about friendships, about growing up and making mistakes. And also about time-travel.

Rebecca Stead is the author of the children's novels First Light and the Newbery Medal winner When You Reach Me. She lives in New York with her husband and two children.