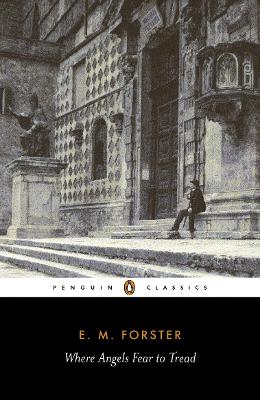 Where Angels Fear to Tread

Description - Where Angels Fear to Tread by E M Forster

When attractive, impulsive English widow Lidia takes a holiday in Italy, she causes a scandal by marrying Gino, a dashing and highly unsuitable Italian twelve years her junior. Her prim, snobbish in-laws make no attempts to hide their disapproval, and when Lidia's decision eventually brings disaster, her English relatives embark on an expedition to face the uncouth foreigner. But when they are confronted by the beauty of Italy and the charm and vitality of the disreputable Gino, they are forced to examine their own narrow lives, and their reactions are emotional, violent and unexpected.

Other Editions - Where Angels Fear to Tread by E M Forster 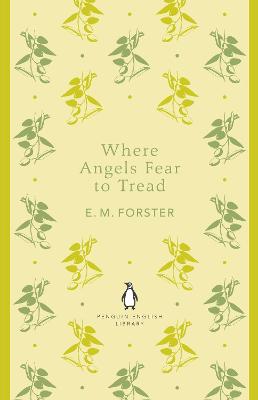 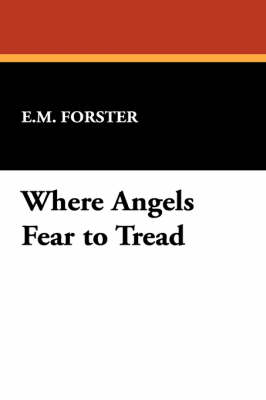 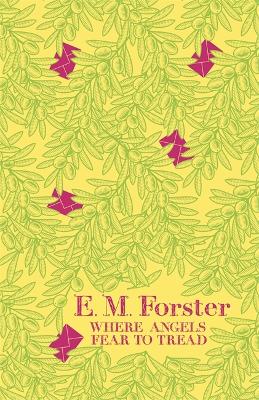 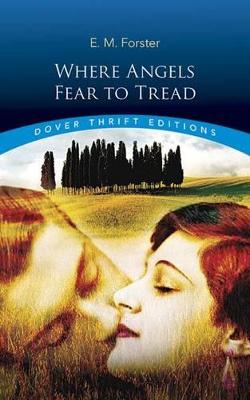 » Have you read this book? We'd like to know what you think about it - write a review about Where Angels Fear to Tread book by E M Forster and you'll earn 50c in Boomerang Bucks loyalty dollars (you must be a Boomerang Books Account Holder - it's free to sign up and there are great benefits!)

Edward Morgan Forster was born in London in 1879. He wrote six novels, four of which appeared before the First World War: Where Angels Fear to Tread (1905), The Longest Journey (1907), A Room with a View (1908), and Howard's End (1910). An interval of fourteen years elapsed before he published A Passage to India. Maurice, his novel on a homosexual theme, finished in 1914, was published posthumously in 1971. He died in June 1970. Ruth Padel is a British poet, a Fellow of the Royal Society of Literature. She has won the UK National Poetry Competition and published six collections of poetry. Voodoo Shop (2002) was shortlisted for the T. S. Eliot and Whitbread Prizes. The Soho Leopard (2004) is a Poetry Book Society Choice. She wrote the popular "Sunday Poem" column for the Independent on Sunday for three years.

A Preview for this title is currently not available.
More Books By E M Forster
View All