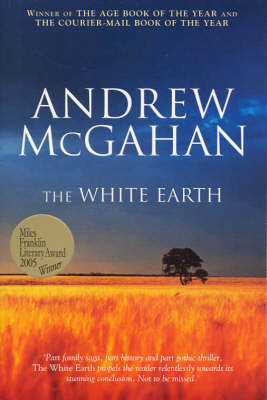 One spring day in late 1992, when William was halfway between his eighth birthday and his ninth, he looked out from the back verandah of his home and saw, huge in the sky, the mushroom cloud of a nuclear explosion. He stared at it, wondering. The thunderhead was dirty black, streaked with billows of grey. It rolled and boiled as it climbed into the clear blue day, casting a vast shadow upon the hills beyond. But there was no sound, no rumble of an explosion. William was aware of the smell of burning . . . but it was a good smell, a familiar smell. The smell of grass, of wheat, of the farm itself.

His father dead by fire and his mother plagued by demons of her own, William is cast upon the charity of his unknown uncle - an embittered old man encamped in the ruins of a once great station homestead, Kuran House. It's a baffling and sinister new world for the boy, a place of decay and secret histories. His uncle is obsessed by a long life of decline and by a dark quest for revival, his mother is desperate for a wealth and security she has never known, and all their hopes it seems come to rest upon William's young shoulders. But as the past and present of Kuran Station unravel and merge together, the price of that inheritance may prove to be the downfall of them all. The White Earth is a haunting, disturbing and cautionary tale.

'The novel is beautifully structured, filled with parallels and reverberations which come back to haunt and illuminate the reader as the story unfolds.' - Katharine England, Adelaide Advertiser

'A great Australian story embracing national themes that should engage us all.' - Lucy Clark, The Sunday Telegraph

Other Editions - The White Earth by Andrew McGahan 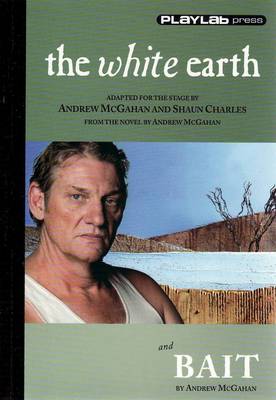 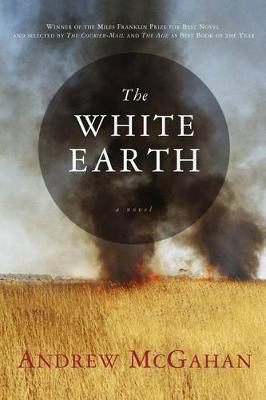 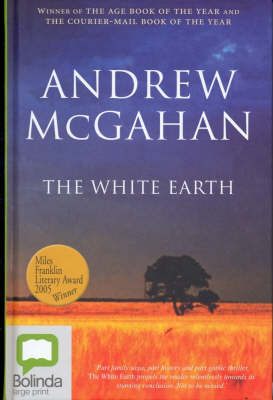 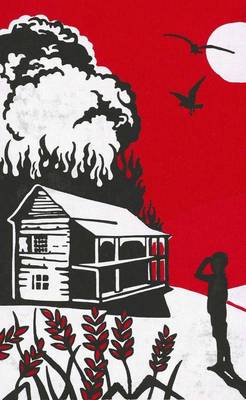 View all editions of The White Earth by Andrew McGahan

» Have you read this book? We'd like to know what you think about it - write a review about White Earth book by Andrew McGahan and you'll earn 50c in Boomerang Bucks loyalty dollars (you must be a Boomerang Books Account Holder - it's free to sign up and there are great benefits!)

Andrew McGahan was born in Dalby, Queensland, and now lives in Victoria. His first novel Praise (1992) won The Australian/Vogel Literary Award and the regional prize for best first book in the Commonwealth Writers' Prize. His second novel was the prequel 1988 (1995), and his third novel Last Drinks (2000) was shortlisted for multiple awards, including The Age Book of the Year and the Courier Mail Book of the Year, and won a Ned Kelly award for crime writing. In 2004, The White Earth was published and won the Miles Franklin Literary Award, the Commonwealth Writers' Prize for the South East Asia and South Pacific region, The Age Book of the Year (Fiction) and the Courier Mail Book of the Year Award. It was also shortlisted for the Queensland Premier's Literary Awards. McGahan's fifth novel, Underground, was published in 2006 and was shortlisted in the Queensland Premier's Prize for fiction and for the Aurealis Award. In 2009, Wonders of a Godless World was published to acclaim and won the Aurealis Award. McGahan's award-winning writing also includes stage plays and the screenplay for the movie version of Praise. In 2011, McGahan launched his children's book series, the Ship Kings. The Coming of the Whirlpool was shortlisted for the Children's Book Council of Australia Book of the Year award - older readers, for the Indie Awards, for the WA Premier's Book Award, was a finalist in the Aurealis Awards and was longlisted for the Gold Inky for an Australian YA book. The second novel in the Ship King series - Voyage of the Unquiet Ice was published in 2012.