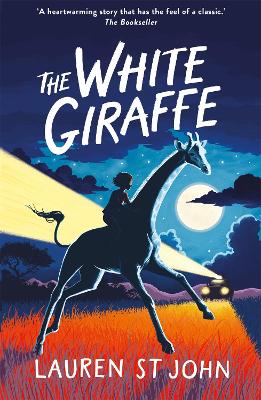 When she is eleven years old, Martine is orphaned and sent to live with her grandmother on a game reserve in South Africa. Her grandmother seems strangely unwelcoming and Martine has a difficult time settling in at her new school, where she is conspicuously an outsider. But she has an ally in Tendai - one of the keepers on the reserve, from whom she learns the lore and survival techniques of the bush, and in Grace - who instantly senses there is something special about Martine.There are secrets about Sawubona (the reserve) just waiting to be revealed, and rumours too about a fabled white giraffe - a trophy for hunters everywhere. One night Martine, lonely and feeling slightly rebellious too, looks out of her window and see a young albino giraffe - silver, tinged with cinnamon in the moonlight. This is the beginning of her mysterious and magical adventures - her discovery of her gift of healing and a secret valley that she travels to with the giraffe, where she'll find clues about her past and future. Above all it's is a heart-warming story, full of charm and atmosphere, and Martine's sheer delight in her giraffe friend and the fantastic landscape which is theirs to explore.

Other Editions - The White Giraffe by Lauren St John 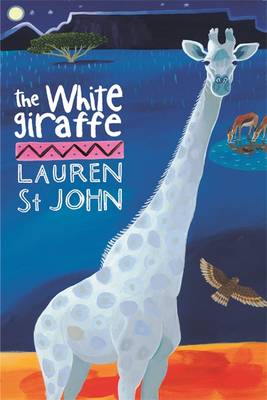 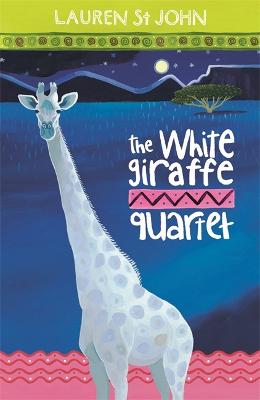 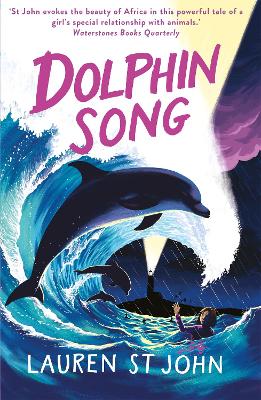 » Have you read this book? We'd like to know what you think about it - write a review about White Giraffe book by Lauren St John and you'll earn 50c in Boomerang Bucks loyalty dollars (you must be a Boomerang Books Account Holder - it's free to sign up and there are great benefits!)

Lauren St John was born in Rhodesia in 1966 and lived on a farm there until she was 16. She worked as a journalist for several years and has written biographies of sporting heroes and Nashville musicians - golf and country music being two of her obsessions - for Transworld, Picador and Fourth Estate. Her memoir of growing up during independence in Zimbabwe, 'Rainbow's End', is published by Hamish Hamilton. She lives in London.