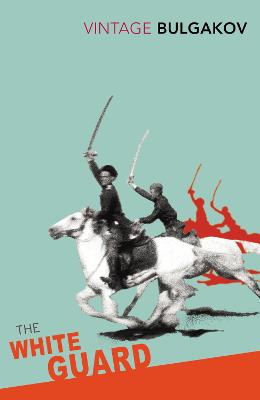 Set in Kiev during the Russian revolution White Guard tells a story about the war's effect on a middle-class family and was turned into a hugely successful play on publication. It brought the author overnight success and became 'a new Seagull' for the new generation, although it also received hostile reviews for the sympathetic portrayal of White officers. Paradoxically, The White Guard was one of Stalin's favorite plays.It was banned in 1929, reinstated in 1932 but published only in 1955.

Other Editions - The White Guard by Mikhail Bulgakov 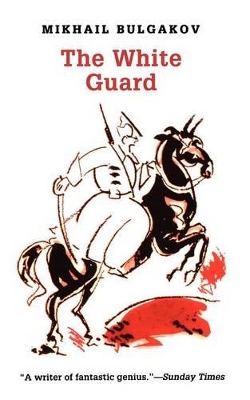 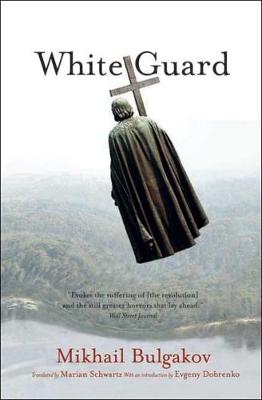 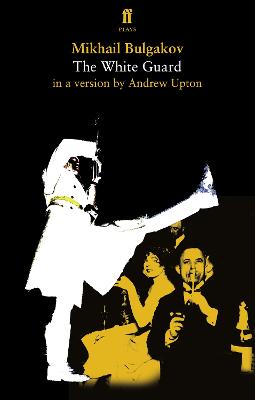 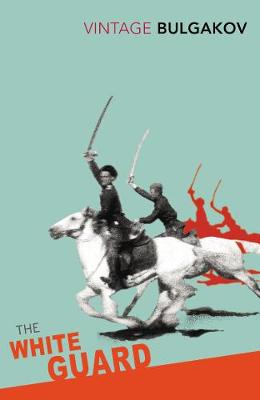 » Have you read this book? We'd like to know what you think about it - write a review about White Guard book by Mikhail Bulgakov and you'll earn 50c in Boomerang Bucks loyalty dollars (you must be a Boomerang Books Account Holder - it's free to sign up and there are great benefits!)

Mikhail Bulgakov (1891 - 1940) was born and educated in Kiev where he graduated as a doctor in 1916. He rapidly abandoned medicine to write some of the greatest Russian literature of this century. After a lifetime at odds with the stultifying Soviet regime, he died impoverished and blind in 1940, shortly after completing his masterpiece, The Master and Margarita. None of his major fiction was published during his lifetime.

A Preview for this title is currently not available.
More Books By Mikhail Bulgakov
View All