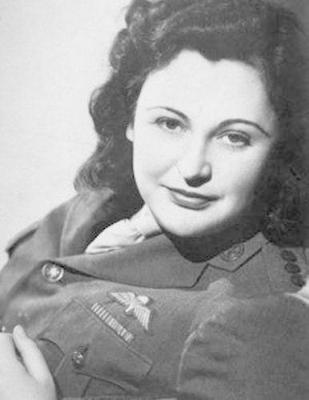 Nancy Wake, nicknamed 'the white mouse' for her ability to evade capture, tells her own story. As the Gestapo's most wanted person, and one of the most highly decorated servicewomen of the war, it's a story worth telling.After living and working in Paris in the 1930's, Nancy married a wealthy Frenchman and settled in Marseilles. Her idyllic new life was ended by World War II and the invasion of France. Her life shattered, Nancy joined the French resistance and, later, began work with an escape-route network for allied soldiers. Eventually Nancy had to escape from France herself to avoid capture by the Gestapo.In London she trained with the Special Operations Executive as a secret agent and saboteur before parachuting back into France. Nancy became a leading figure in the Maquis of the Auvergne district, in charge of finance and obtaining arms, and helped to forge the Maquis into a superb fighting force. During her lifetime, Nancy Wake was hailed as a legend. Her autobiography recounts her extraordinary wartime experiences in her own words.

» Have you read this book? We'd like to know what you think about it - write a review about White Mouse book by Nancy Wake and you'll earn 50c in Boomerang Bucks loyalty dollars (you must be a Boomerang Books Account Holder - it's free to sign up and there are great benefits!)

Nancy Wake left Australia in her early twenties and settled in Paris where she worked as a freelance journalist. For her outstanding work during World War II she was awarded the George Medal; the Croix de Guerre with Palm and Bar; the Croix de Guerre with Star; the Medaille de la Resistance; and the American Medal of Freedom with Bronze Palm; and she was made a Chevalier de la Legion d'Honneur. She died in mid-2011.