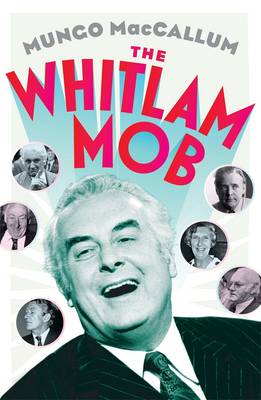 We were a motley mob, we sans-culottes of Canberra . . . ' In this vastly entertaining book, Mungo MacCallum captures the spirit of a nation-changing time. He portrays the Whitlam government's key figures - from Gough and Margaret to Lionel Murphy, Bill Hayden and Jim Cairns - as well as 'the other mob' in opposition - Billy McMahon, John Gorton, Malcolm Fraser and many more. The Whitlam Mob addresses some crucial questions- What was the night of the long prawns? Who was the playboy of the parliament? And who was 'the toe-cutter'? This is Mungo at his best- vivid and barbed, nostalgic but always clear-eyed.

Other Editions - The Whitlam Mob by Mungo MacCallum 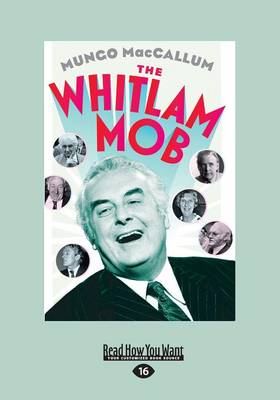 » Have you read this book? We'd like to know what you think about it - write a review about Whitlam Mob book by Mungo MacCallum and you'll earn 50c in Boomerang Bucks loyalty dollars (you must be a Boomerang Books Account Holder - it's free to sign up and there are great benefits!)

Mungo MacCallum has long been one of Australia's most influential and entertaining political journalists, in a career spanning more than four decades. His books include the bestselling Mungo: The Man Who Laughs, Run Johnny Run: The Story of the 2004 Election, Poll Dancing: The Story of the 2007 Election and Punch and Judy: The Double Disillusion Election of 2010. 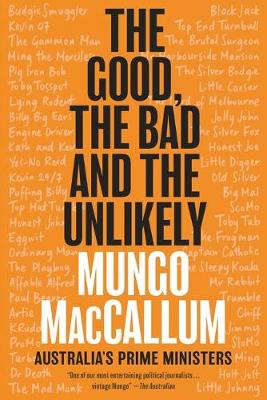 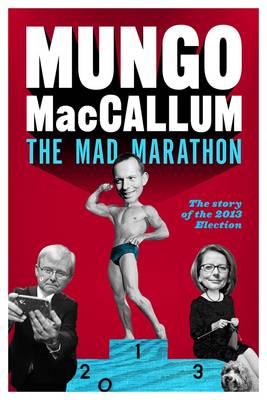 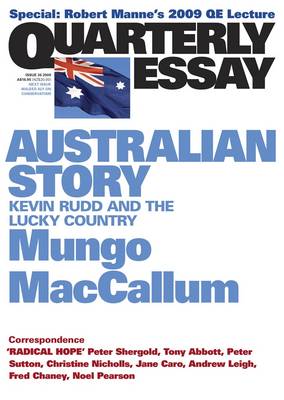