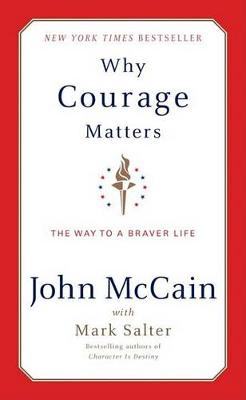 Courage," Winston Churchill explained, is "the ?rst of human qualities . . . because it guarantees all the others." As a naval officer, P.O.W., and one of America's most admired political leaders, John McCain has seen countless acts of bravery and self-sacrifice. Now, in this inspiring meditation on courage, he shares his most cherished stories of ordinary individuals who have risked everything to defend the people and principles they hold most dear."We are taught to understand, correctly, that courage is not the absence of fear but the capacity for action despite our fears," McCain reminds us, as a way of introducing the stories of ?gures both famous and obscure that he ?nds most compelling-from the Nobel Peace Prize laureate Aung San Suu Kyi to Sgt. Roy Benavidez, who ignored his own well-being to rescue eight of his men from an ambush in the Vietnam jungle; from 1960s civil rights leader John Lewis, who wrote, "When I care about something, I'm prepared to take the long, hard road," to Hannah Senesh, who, in protecting her comrades in the Hungarian resistance against Hitler's SS, chose a martyr's death over a despot's mercy.These are some of the examples McCain turns to for inspiration and offers to others to help them summon the resolve to be both good and great. He explains the value of courage in both everyday actions and extraordinary feats. We learn why moral principles and physical courage are often not distinct quantities but two sides of the same coin. Most of all, readers discover how sometimes simply setting the right example can be the ultimate act of courage.Written by one of our most respected public ?gures, Why Courage Matters is that rare book with a message both timely and timeless. This is a work for anyone seeking to understand how the mystery and gift of courage can empower us and change our lives.

Other Editions - Why Courage Matters by John McCain 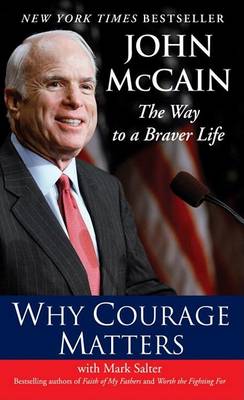 » Have you read this book? We'd like to know what you think about it - write a review about Why Courage Matters book by John McCain and you'll earn 50c in Boomerang Bucks loyalty dollars (you must be a Boomerang Books Account Holder - it's free to sign up and there are great benefits!)

After a career in the U.S. Navy and two terms as a U.S. representative, JOHN McCAIN was elected to the U.S. Senate in 1986 and reelected in 1992 and 1998. He and his wife, Cindy, reside in Phoenix, Arizona.MARK SALTER has worked on Senator McCain's staff for fourteen years and is the co-author with McCain of Faith of My Fathers and Worth the Fighting For. Hired as a legislative assistant in 1989, Salter has served as the senator's administrative assistant for more than a decade. He lives in Alexandria, Virginia, with his wife, Diane, and their two daughters. 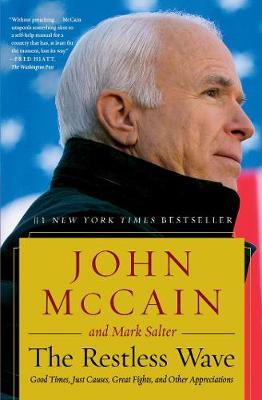 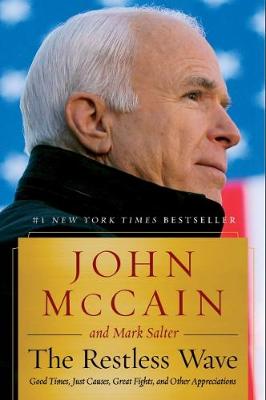 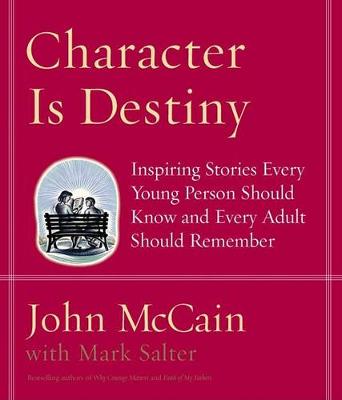 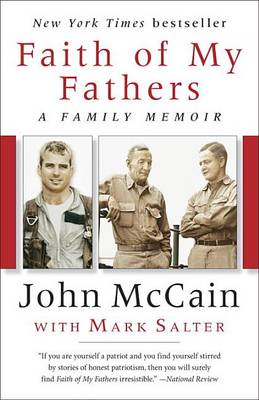