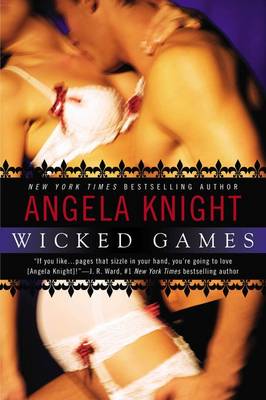 The New York Times bestselling author of the Mageverse novels makes her wildest moves yet in Wicked Games . . . Angela Knight's reimagining of the Arthurian legend in her Mageverse novels has been praised as 'inventive, lively, and sexy as hell' (Heroes and Heartbreakers). Now, in Wicked Games, she delivers an all-new novella, and a sensual new kick, to her Mageverse world. In a revealing prequel that draws together Arthur, Lancelot, and Guinevere in an explosive triangle, she sets the stage for the Mageverse magic, for the masterful men, and for the beautiful women who live to serve, outwit, and bewitch them. Plus! Angela Knight at her provocative best in two bonus novellas that have previously appeared in a different form . . . In Bondage, Beauty and the Beast, lovely Brainne is sold as a bondslave to Lord Ardolf Greycastle. Ardolf needs Brianne to break the spell that turned him into a beast, but to do that he must win her love even as he dominates her without mercy. When female Confederate spy Rose Carson seduces a handsome Union officer in A Question of Pleasure, it is only to gather secrets. She never expected to fail in love, or to submit to his extreme demands when he discovers her duplicity. Praise for Angela Knight 'A succuessful mix of romance, humor, and mind-blowing sex.' Publishers Weekly 'The future belongs to Knight.' Emma Holly, USA Today bestselling author Mature Audience

» Have you read this book? We'd like to know what you think about it - write a review about Wicked Games book by Angela Knight and you'll earn 50c in Boomerang Bucks loyalty dollars (you must be a Boomerang Books Account Holder - it's free to sign up and there are great benefits!)

Angela Knight is a "New York Times "bestselling author and former newspaper journalist. She lives with her family in South Carolina. 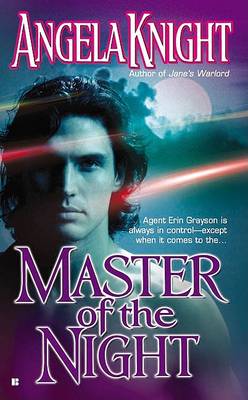 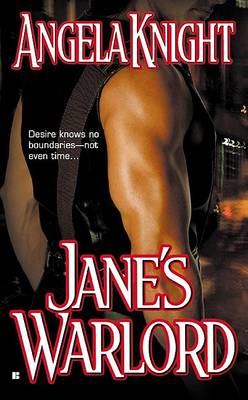