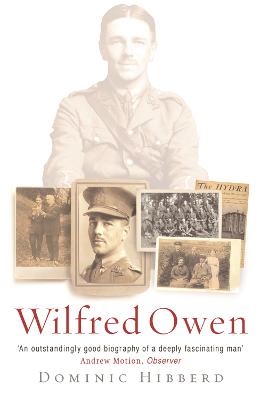 When Wilfred Owen died in 1918 aged 25, only five of his poems had been published. Yet he became one of the most popular poets of the 20th century. For decades his public image was controlled by family and friends, especially his brother Harold who was terrified anyone might think Wilfred was gay. In recent years much new material has become available. This book, based on over thirty years of wide-ranging research, brings new information to almost every part of Owen's life. Owen emerges as a complex, fascinating and often endearing character with an intense delight in being alive. 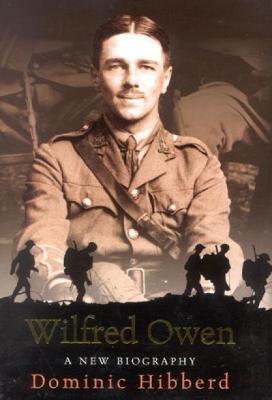 » Have you read this book? We'd like to know what you think about it - write a review about Wilfred Owen book by Dominic Hibberd and you'll earn 50c in Boomerang Bucks loyalty dollars (you must be a Boomerang Books Account Holder - it's free to sign up and there are great benefits!)

Dominic Hibberd has been an acknowledged authority on Wilfred Owen for many years. He was the fourth editor of Owen's war poems, following Siegried Sassoon, Edmund Blunden and Cecil Day Lewis. He taught at Manchester Grammar School and universities in England, the United States and China before settling in an Oxfordshire village, where he is now a full-time author.

A Preview for this title is currently not available.
More Books By Dominic Hibberd
View All