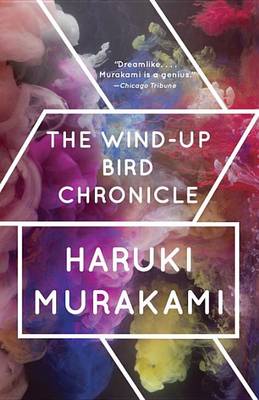 "The Wind-Up Bird Chronicle" is many things: the story of a marriage that mysteriously collapses; a jeremiad against the superficiality of contemporary politics; an investigation of painfully suppressed memories of war; a bildungsroman about a compassionate young man's search for his own identity as well as that of his nation. All of Murakami's storytelling genius -- combining elements of detective fiction, deadpan humor, and metaphysical truth, and swiftly transforming commonplace realism into surreal revelation -- is on full, seamless display. And in turning his literary imagination loose on a broad social and political canvas, he bares nothing less than the soul of a country steeped in the violence of the 20th century.

Other Editions - The Wind-up Bird Chronicle by Haruki Murakami 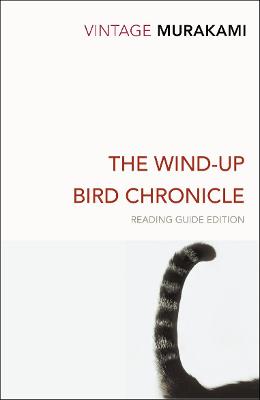 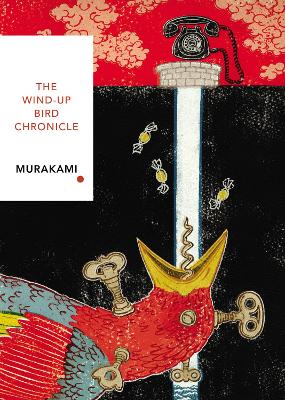 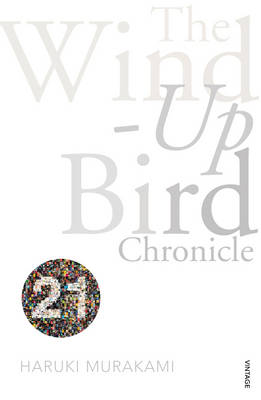 » Have you read this book? We'd like to know what you think about it - write a review about Wind-up Bird Chronicle book by Haruki Murakami and you'll earn 50c in Boomerang Bucks loyalty dollars (you must be a Boomerang Books Account Holder - it's free to sign up and there are great benefits!)

Haruki Murakami was born in Kyoto in 1949 and now lives near Tokyo. The most recent of his many honors is the Yomiuri Literary Prize, whose previous recipients include Yukio Mishima, Kenzaburo Oe, and Kobo Abe. He is the author of the novels Dance, Dance, Dance, Hard-Boiled Wonderland and the End of the World, and A Wild Sheep Chase, and of The Elephant Vanishes, a collection of stories. His latest novel, South of the Border, West of the Sun, will be published by Knopf in 1999. His work has been translated into more than fifty languages.