The Wings of the Dove

Description - The Wings of the Dove by Henry James

Emerging from the grit and stigma of poverty to a life of fairytale privilege under the wing of her aunt, the beautiful and financially ambitious Kate Croy is already romantically involved with promising journalist Merton Densher when they become acquainted with Milly Theale, a New York socialite of immense wealth. Learning of Milly's mortal illness and passionate attraction to Densher, Kate sets the scene for a romantic betrayal intended to secure her lasting financial security. As the dying Milly retreats within the carnival splendour of a Venetian palazzo, becoming the frail hub of a predatory circle of fortune-seekers, James unfolds a resonant, brooding tale of doomed passion, betrayal, human resilience and remorse.

Buy The Wings of the Dove by Henry James from Australia's Online Independent Bookstore, Boomerang Books.

Other Editions - The Wings of the Dove by Henry James 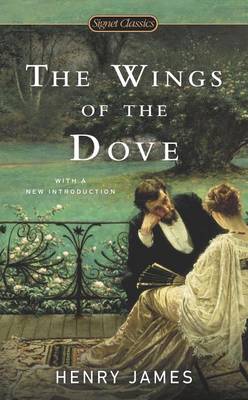 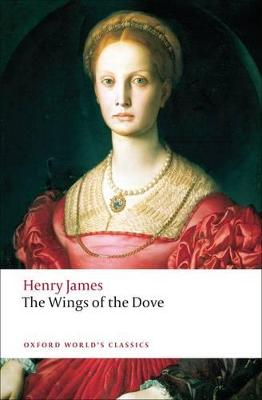 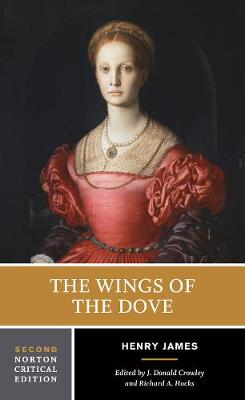 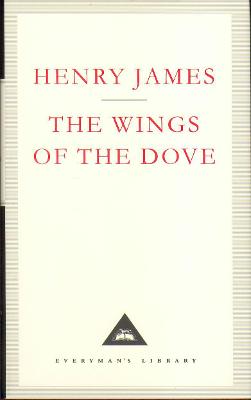 Book Reviews - The Wings of the Dove by Henry James

» Have you read this book? We'd like to know what you think about it - write a review about Wings of the Dove book by Henry James and you'll earn 50c in Boomerang Bucks loyalty dollars (you must be a Boomerang Books Account Holder - it's free to sign up and there are great benefits!)