Description - The Winner by David Baldacci

LuAnn Tyler is a single parent striving to escape a life of endless poverty. Then a mysterious Mr Jackson makes her an offer he thinks no one can refuse: a guarantee to be the winner of the $100 million lottery. But LuAnn won't do it.

Less than twenty-four hours later, she is fighting for her life and running from a false murder charge. Jackson's offer - and its condition that she leave the country forever - seems her only hope.

Ten years later, LuAnn secretly returns to the United States to begin a new life with Matthew Riggs, a man whose origins are as murky as her own. But a canny reporter has picked up her trail, as have the FBI - and Jackson. Matt Riggs is the only person who can help her. But is help what Matt intends or is he too closing in for the kill?

The Winner is a novel brimming with suspense-filled roller-coaster action from one of the world's master storytellers, David Baldacci.

Other Editions - The Winner by David Baldacci 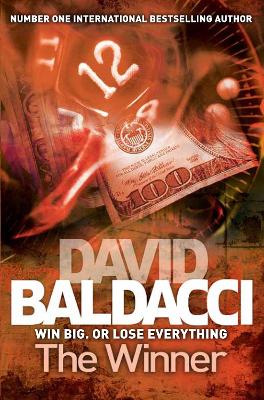 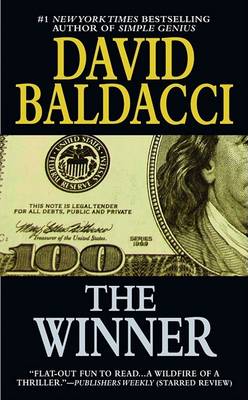 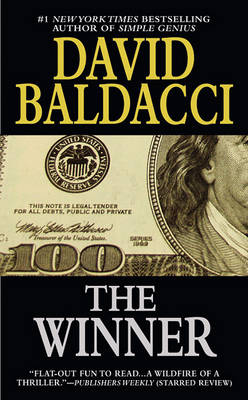 » Have you read this book? We'd like to know what you think about it - write a review about Winner book by David Baldacci and you'll earn 50c in Boomerang Bucks loyalty dollars (you must be a Boomerang Books Account Holder - it's free to sign up and there are great benefits!)

David Baldacci is one of the world's bestselling and favourite thriller writers. With over 130 million copies in print, his books are published in over 80 territories and 45 languages, and have been adapted for both feature-film and television. He has established links to government sources, giving his books added authenticity. David is also the co-founder, along with his wife, of the Wish You Well Foundation, a non-profit organization dedicated to supporting literacy efforts across the US