Based on interviews with both Americans and Vietnamese, Winners and Losers is Gloria Emerson's powerful portrait of the Vietnam War. From soldiers on the battlefield to protesters on the home front, Emerson chronicles the war's impact on ordinary lives with characteristic insight and brilliance. Today, as we approach the fiftieth anniversary of the Gulf of Tonkin incident, much of the physical and emotional damage from that conflict-the empty political rhetoric, the mounting casualties, and the troubled homecomings of shell-shocked soldiers-is once again part of the American experience. Winners and Losers remains a potent reminder of the danger of blindly applied American power, and its poignant truths are the legacy of a remarkable journalist.

» Have you read this book? We'd like to know what you think about it - write a review about Winners & Losers book by Gloria Emerson and you'll earn 50c in Boomerang Bucks loyalty dollars (you must be a Boomerang Books Account Holder - it's free to sign up and there are great benefits!)

Gloria Emerson (1929-2004) covered Vietnam as a foreign correspondent for the New York Times from 1965 to 1972, for which she won the George Polk Award. Winners and Losers won the National Book Award in 1978. 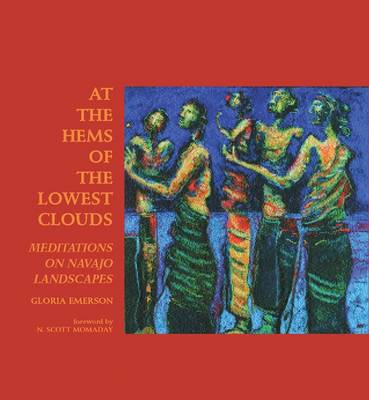