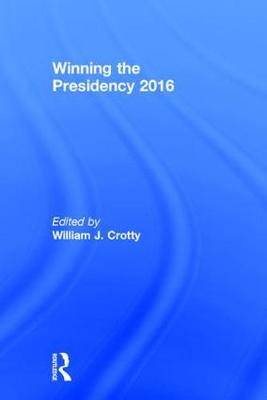 The presidential election of 2016 was unlike any in modern American history. Donald Trump, a successful businessman, well known reality television host and a political novice with no clear policy views or political attachments, ran for the presidency. His opponent was Hillary Clinton, a candidate with a long and impressive career in politics. She was the first woman nominee of a major political party and, should she have won, the first woman president of the United States. No one gave Trump much of a chance. Yet he won the election. How did he do it? What explains his political success? What can we expect from a Trump presidency? This book answers these questions. It presents a clear and definitive overview of his campaign, it controversies and setbacks and its successes. Winning the Presidency 2016 identifies who voted for Donald Trump and why. It explains why Hillary Clinton lost. Essential reading for understanding a campaign with no precedents and a presidential election that could have seismic consequences for the conduct of American government.

Other Editions - Winning the Presidency 2016 by William J. Crotty 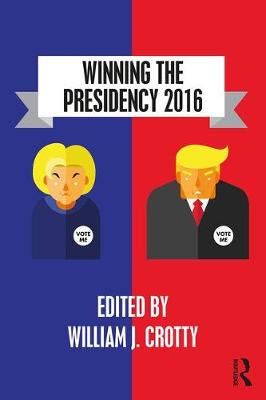 » Have you read this book? We'd like to know what you think about it - write a review about Winning the Presidency 2016 book by William J. Crotty and you'll earn 50c in Boomerang Bucks loyalty dollars (you must be a Boomerang Books Account Holder - it's free to sign up and there are great benefits!)

A Preview for this title is currently not available.
More Books By William J. Crotty
View All