SAYING IT WITH FROZEN ROSES AND ICEBERGSYoung witch Tiffany Aching leaps into a dance - and suddenly the spirit of winter is in love with her.Now she?s dancing to his tune, and she can?t change the steps.Unless she can work out how to deal with the Wintersmith, there will never be another springtime . . .'Oodles of dry wit, imagination and shrewdly observed characters?Independent on Sunday

Other Editions - Wintersmith by Terry Pratchett 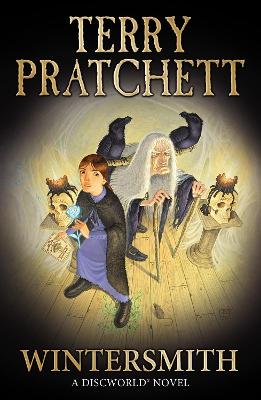 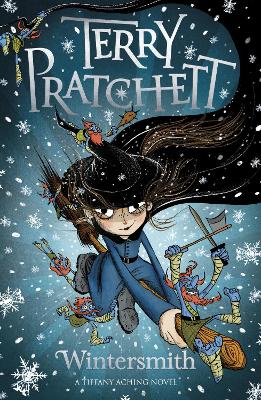 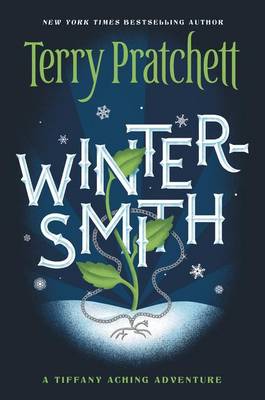 » Have you read this book? We'd like to know what you think about it - write a review about Wintersmith book by Terry Pratchett and you'll earn 50c in Boomerang Bucks loyalty dollars (you must be a Boomerang Books Account Holder - it's free to sign up and there are great benefits!)

Terry Pratchett (Author) Terry Pratchett was the acclaimed creator of the global bestselling Discworld series, the first of which, The Colour of Magic, was published in 1983. In all, he was the author of over fifty bestselling books. His novels have been widely adapted for stage and screen, and he was the winner of multiple prizes, including the Carnegie Medal, as well as being awarded a knighthood for services to literature. He died in March 2015. terrypratchett.co.uk Paul Kidby (Illustrator) Paul Kidby is thirty-four and lives behind an easel in Dorset. He is best-known for his illustrations of Discworld and its inhabitants in The Pratchett Portfolio, The Discworld Diaries, The Tourist Guide to Lancre and his prints and greeting cards.