"Orphan or runaway or both from the look of you?" That was Mister Twain, the old snake oil salesman's first question. I was both, an orphan, and a runaway. That was 1832, the day before we reached INCANTATION, Nebraska. The day before the first day of the rest of my life. I was ten years old at the time, and I have been ten years old ever since, for it was in the town of INCANTATION, Nebraska, that I encountered for the first time in my life, Magic! My name is Toby Wandsworth, and I am a Magician. Allow me to recount for your own Magical enlightenment, the story of the first day of the rest of my Magic life, and the wonders I was introduced to at the outset of my Magical journey, that is to this very day, very much an ongoing adventure as I continue to explore the wonders of the Magical world we inhabit. For our world is truly a world of Magic and wonders and mystery, though some of us just don't have the eyes to see it, or believe it, having never been taught that, things you might otherwise consider quite mundane, actually couldn't possibly be more Magical!

» Have you read this book? We'd like to know what you think about it - write a review about Wizards of the Old West - 1832 book by Benjamin Robert Webb and you'll earn 50c in Boomerang Bucks loyalty dollars (you must be a Boomerang Books Account Holder - it's free to sign up and there are great benefits!) 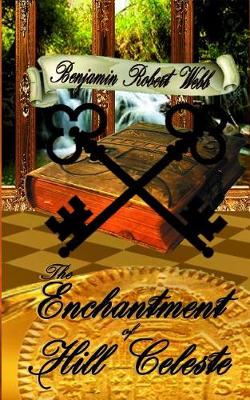 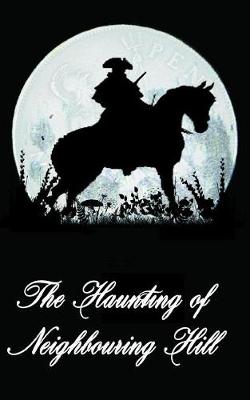 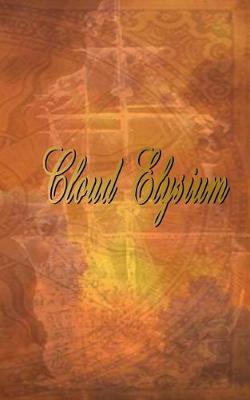