When a tiny orphaned bear cub is adopted by Polish soldiers during World War II, little does anyone know that little Wojtek will become one of the bravest fighters of them all. As the soldiers train to take part in some of the fiercest fighting of the war, Wojtek grows up, providing headaches and laughter in equal measure as he learns to drink beer, chase horses and wrestle with his human friends. But at Monte Cassino, as the Allies try and dislodge German troops from their mountain-top eyrie, Wojtek, now a fully signed-up solider with his own rank and number, comes into his own, dodging the bullets to carry ammunition to his comrades as they inch their way to victory.

After the war, the Polish soldiers move to Scotland. Wojtek comes too and soon becomes the centre of attention in a new country. But with hostilities ended, how long can he keep his freedom?

Best-selling children's author Jenny Robertson explores the themes of friendship and trust in this moving and inspirational story.

» Have you read this book? We'd like to know what you think about it - write a review about Wojtek: War Hero Bear book by Jenny Robertson and you'll earn 50c in Boomerang Bucks loyalty dollars (you must be a Boomerang Books Account Holder - it's free to sign up and there are great benefits!)

Jenny Robertson has written numerous books for children and adults - fiction, non-fiction and poetry. Her children's novels and Bible stories have been widely translated and also read on Yorkshire Television and STV. Tim Archbold wrote and illustrated his first children's book. In 1988 and since then has worked on books for a huge number of publishers, including Bloomsbury, HarperCollins, Macmillan and OUP. His illustrations have also featured in magazines such as Radio Times, Good Housekeeping, BBC Gardener's World, Good Food and Country Living. 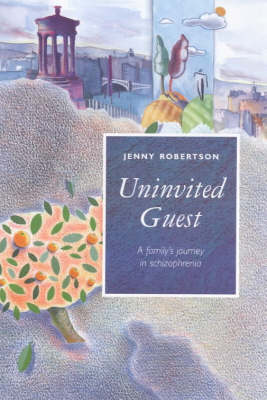 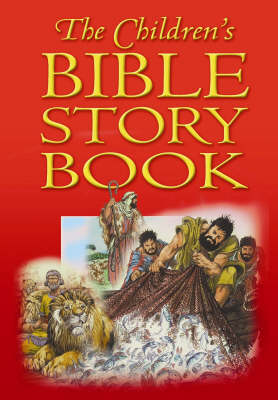 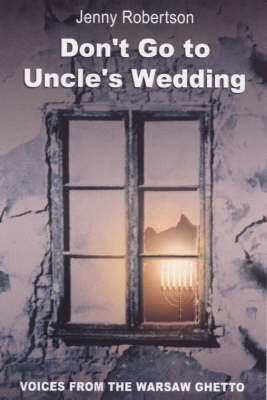 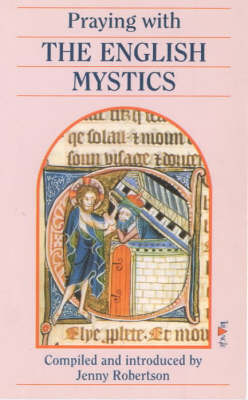